Millions hit by broken broadband but do you live in one of these UK outage hotspots? 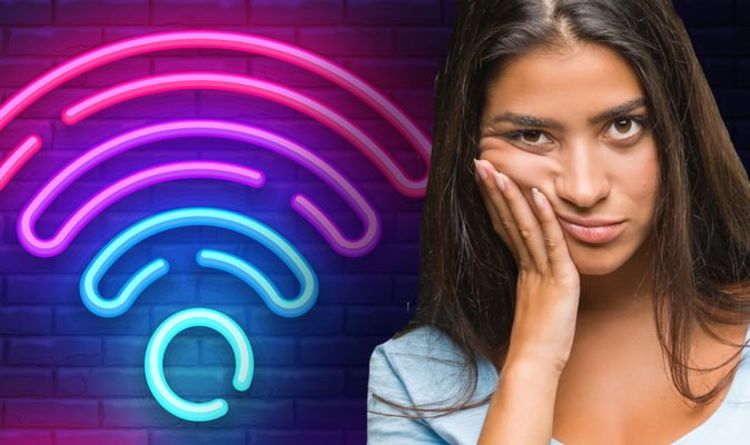 Norwich has the highest proportion of residents (15 percent) affected by their broadband going down over the last year. Meanwhile, Londoners reported the most instances of outages, with more than seven occurring in the past year.

There is better news if you happen to live in Cardiff. The Welsh capital experienced the fewest outages in the UK, with only 1 percent of people having a lost connection in the same period

Speaking about the research, Nick Baker, broadband expert at uswitch.com, said: “Close to five million people suffered the frustration of a broadband network outage of 3 or more hours last year. With so many of us still working from home, your broadband going down for even a few hours can be a major disruption with significant consequences.

This extra time has seen 58 percent develop a new-found fondness for their bricks and mortar and its contents. And 24 percent went as...
Read more