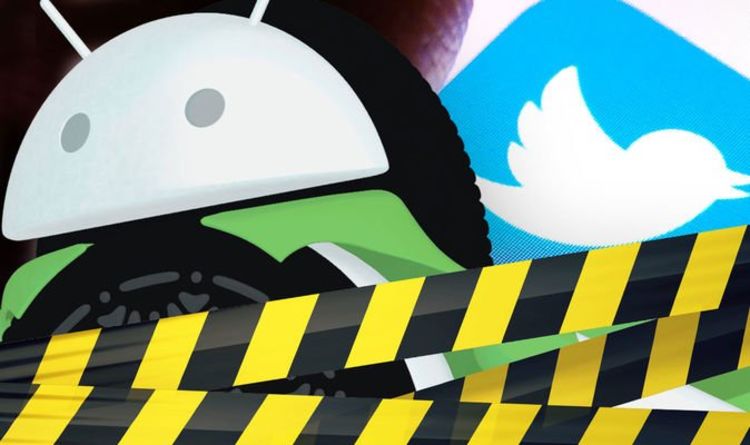 The Android app warnings usually come from malware-filled applications that have managed to sneak onto the Google Play Store but this latest threat is a little different. The new warning actually comes from Twitter with the social media company confirming that a flaw in its Android app could leave users open to attack from hackers.

Although it appears the vulnerability hasn’t yet been exploited it’s serious enough for Twitter to ask Android users to update their apps immediately to the very latest version.

This will fix the bug which could allow other malicious apps to access private Twitter data including personal information and even direct messages.

The threat only affects users who are running Android 9 or Android 8 on their devices – the latest version of Android (Android 10) is not impacted by the flaw.

“For the other 4%, this vulnerability could allow an attacker, through a malicious app installed on your device, to access private Twitter data on your device (like Direct Messages) by working around Android system permissions that protect against this.”

READ MORE: Largest Android warning yet, as these 337 apps could be damaging your phone

Twitter has confirmed that anyone it thinks is running an older version of the app should receive an in-app notice saying they could have been vulnerable with an alert also explaining if they need to do anything.

The news of this latest Android threat comes as Google has started to roll out improved filters within its Play Store to help users sort through the dizzying number of apps available.

Given the fact that threats from dangerous Android apps have doubled since last year, these tools could be an ingeniously simple way to sort through the apps revealed by every search.

The new search filters let Android users sort apps based on their rating – scores submitted by users who have already installed and used the software, new – for the most recent additions to the Play Store, and premium apps – those that cost money to download or offer in-app purchases.