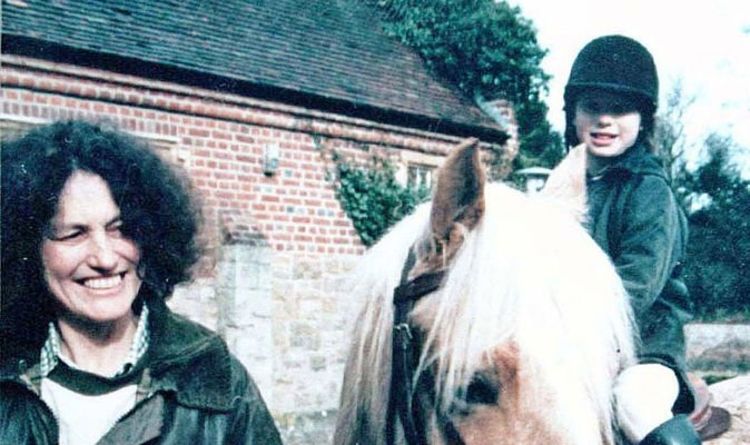 But in letters seen by the Sunday Express, Bellfield, 51, said the murders were not his problem “at present”.

Bellfield, an ex-bouncer and taxi driver, beat to death Amelie Delagrange and Marsha McDonnell in London in 2003 and 2004.

He killed Surrey schoolgirl Milly, 13, in 2002, about six years after the attack on the Russells that left daughter Josie, then nine, the sole survivor.

Two years ago, Bellfield denied claims by a fellow prisoner at Durham’s Frankland jail that he had confessed to the Chillenden murders.

But when his penpal asked about the type of woman he liked, Bellfield wrote: “You mention the Chillenden murders. I was also attracted to the older woman.

“Dark curly hair, 40-45, slim, the horse type, outdoor dog walker, housewife type. I had a thing for this type of woman, again who don’t.”

Bellfield added: “Who don’t like outdoor afternoon action. The more the better. Is that wrong? No, it’s normal.”

In another letter, he spoke of being “addicted to sex” and had “links to London, Surrey, Kent, Bath, Hastings and even as far north as Blackpool” before describing Lin and Megan’s county in detail.

Then he chillingly added: “As you are aware, I did enjoy some outdoor fun. So such areas certainly accommodated my addictive hobby.”

Bellfield, who now calls himself Yusuf Rahim, was first linked to the Chillenden attacks in 2011 when 59-year-old lifer Stone’s legal team claimed Bellfield was “much more likely” to be the killer.

In 2017, a Frankland inmate, rapist Richard Baker, wrote to Stone’s lawyers claiming Bellfield had confessed and even drawn maps of the scene showing the positions of Lin and her daughters.

Baker said Bellfield had told him it was “deeply hilarious that numpty Stone is serving life for what I did”. All of this was denied.

Bellfield has been suspected of crimes involving women dating as far back as 1980. But when it came to Chillenden, he also had an alibi accepted by police.

His ex-partner, Johanna Collings, 48, who claimed she was raped by Bellfield during their relationship, told them he was with her in Windsor celebrating her birthday.

Last night Lin’s husband, Dr Shaun Russell, said: “Police investigated his [Bellfield’s] claims he was connected with the murders about a year ago and found them fatuous.

“Both he and Michael Stone said they wanted to be world famous criminals.”

Scotland Yard said an investigation into Bellfield’s other suspected crimes was closed in 2016 “as there was no evidence”.