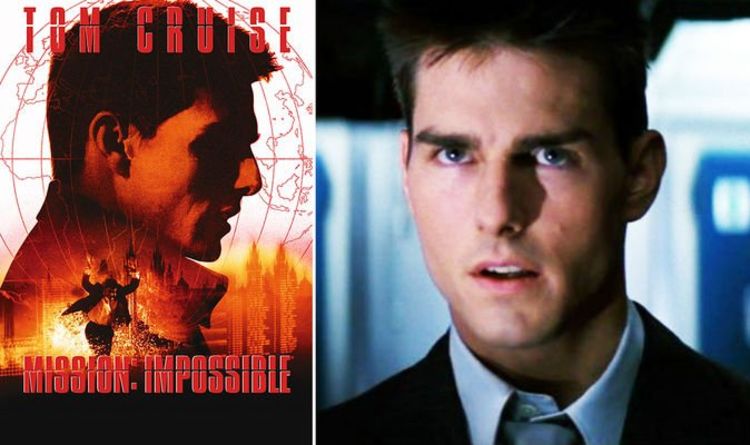 It’s been 24 years since the original Mission: Impossible hit cinemas. But now as Tom Cruise gears up for Mission Impossible 7 and 8 back-to-back, director Christopher McQuarrie has dropped a bombshell on Twitter. A major character who hasn’t been seen since the original movie is set to feature in the next two films in the series.

The director of the last two Mission Impossible movies wrote: “There is no escaping the past…#MI7MI8.”

Fans of the franchise will know Kittridge as director of the Impossible Mission Force.

In 1996’s Mission: Impossible, he wrongly suspected Cruise’s Ethan Hunt of being a mole.

And now it looks like Czerny will be reprising Kittridge for the next two Mission: Impossible movies.

It’ll be interesting to see how he features in the movie considering Alec Baldwin’s Alan Hunley took charge as IMF chief.

But, of course, he was killed off in the last movie, Mission: Impossible – Fallout, so maybe Kittridge has been brought back to replace him? Or maybe he’s the villain?

Speaking with CinePOP, he said: “[The franchise] shows no signs of slowing down.

“I imagine that at some we’ll be doing mad things again, so, yeah… never say never.”

But surely it cannot go on forever, with Cruise being an action star at 60 when Mission: Impossible 8 comes out in 2022?

Well, two months ago, We Got This Covered’s source alleged that the actor will retire from the franchise after the eighth outing.