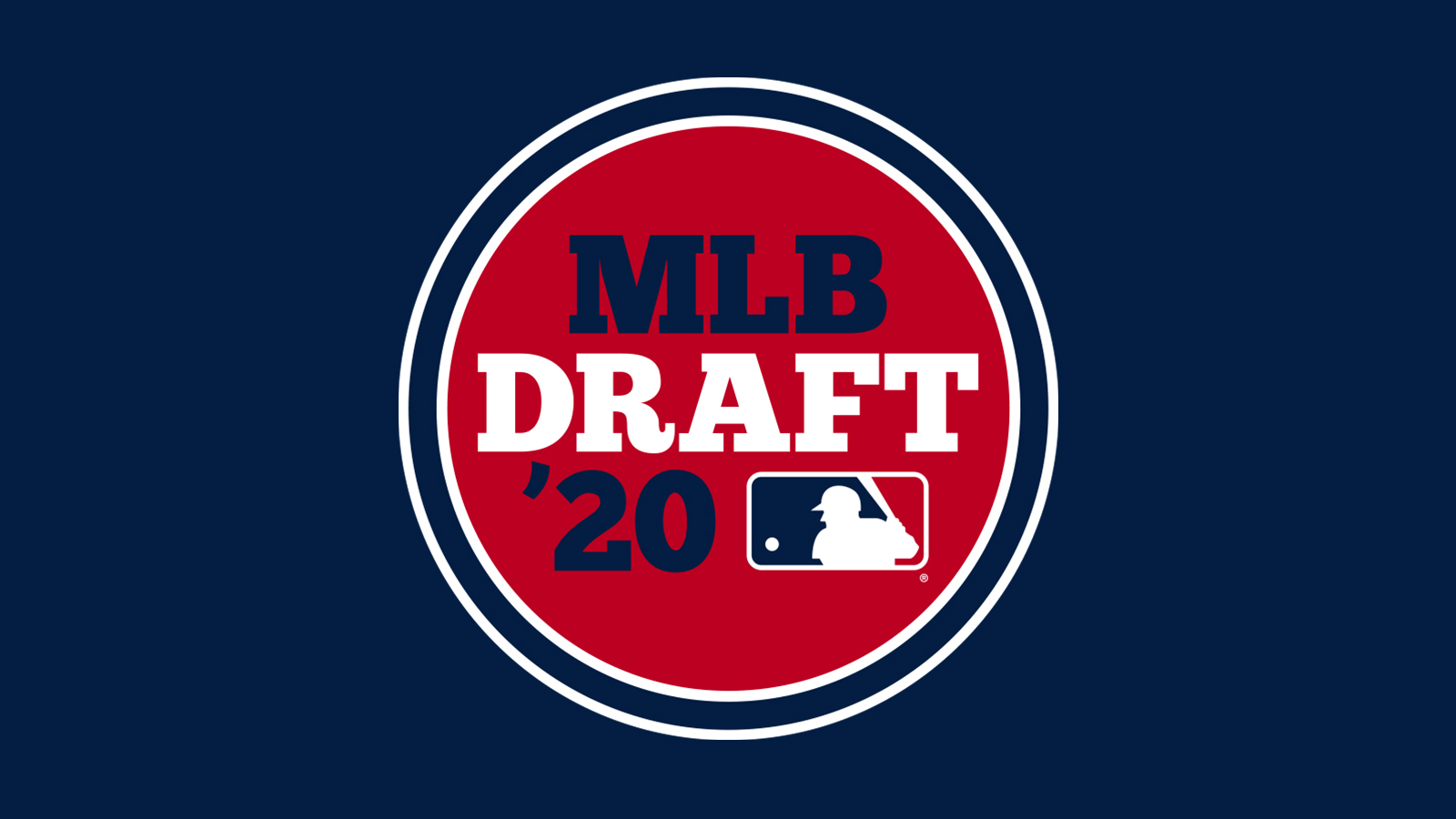 It’s lonely at the top.

For fans of four teams drafting in the top five of the 2020 MLB Draft, it’s bittersweet: they stink right now, but the value of high draft picks can alter the future of a franchise — if they pan out and develop.

The Royals, Orioles, Marlins and Tigers are all picking within the top five again in this year’s MLB Draft, four of the same five from last year’s first five picks. This will be the second time in three years that the Tigers hold the No. 1 overall pick after taking pitcher Casey Mize in the 2018 edition of the draft.

MORE: Everything you need to know about the 2020 MLB Draft

With the coronavirus pandemic upsetting the sports norms, this year’s MLB Draft is a bit different: there are just five rounds in this year’s rendition, when there are usually 40. The shortening of the draft could cause a number of interesting byproducts, including high schoolers who previously decided to enter the draft to attend college instead and students staying in school for their senior years rather than sign as a few examples.

This year, there are also no compensatory picks following the initial 29, with none of the eight qualifying free agents playing for a revenue-sharing team this year.

That said, there are still your standard picks in the first round, with 29 teams — save the Astros, who had their first-round pick forfeited as part of punishment for their sign-stealing scandal — making selections on Wednesday, June 10.

Below is the complete MLB Draft order for 2020, including competitive balance and compensation picks.

There are five rounds with a total of 160 picks in the 2020 MLB Draft. MLB officials decided to cut the draft from 40 rounds to five due to circumstances related to the COVID-19 pandemic.

Note that the Astros forfeited their first-round pick as part of MLB’s penalties for illegally stealing signs.

Note: There are no Round 1 compensation picks in 2020.

Competitive Balance Round A

The Astros and Red Sox forfeited their second-round picks as part of their penalties for illegally stealing signs.

Competitive Balance Round B

Here is the order for the remaining picks in Rounds 3-5. Note that these picks cannot be traded, so the order of selections following the second round remains the same.