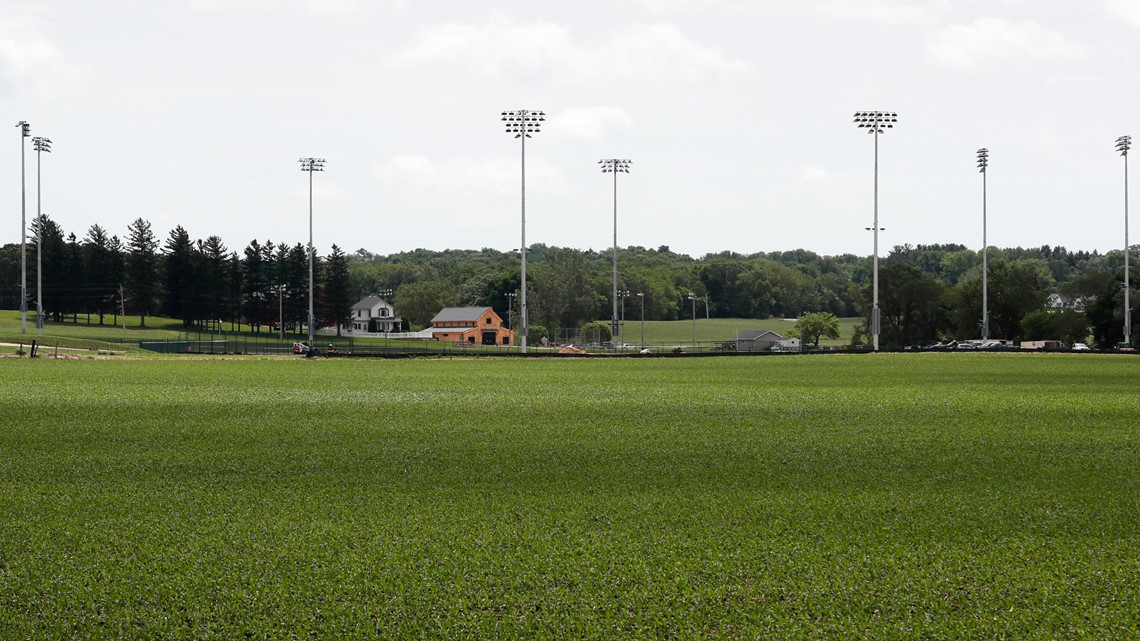 If you schedule it, they will come.

The two teams will take the field at Lansing Family Farm, known as the “Field of Dreams” movie site, in Dyersville, Iowa, on Aug. 12, 2021.

The game, which will be televised on FOX, will be the first MLB game ever played in the state of Iowa.

The game was originally scheduled for the 2020 season, but the coronavirus pandemic forced the league to cancel those plans.

“We made every effort to go ahead with a first-class event for the people of Iowa, admirers of the film and fans generally. Unfortunately, we have come to the conclusion that it would not be prudent to ask Clubs to step outside their normal routines, given the evolving public health challenges. We hope to host this event in Iowa in 2021,” Commissioner of Baseball Robert D. Manfred, Jr. said back in August.

The MLB said last season it would build a temporary ballpark with a potential capacity of 8,000 fans adjacent to the site of the 1989 film, which starred Kevin Costner, Ray Liotta, James Earl Jones and Amy Madigan. It’s not yet known if fans will be in attendance at the 2021 game, but MLB said it will evaluate the virus in the coming months.

See you next season, Iowa.

The Field of Dreams is scheduled for 2021. pic.twitter.com/CpCcsuy5Iy

The movie, “Field of Dreams,”  is about an Iowa farmer who hears a whisper, “If you build it, he will come,” telling him to build a baseball diamond in his cornfield. The farmer, played by Costner, becomes convinced that if he builds the field, “Shoeless” Joe Jackson, will have a chance to play again. The film has made the Lansing Family Farm a popular tourist attraction.