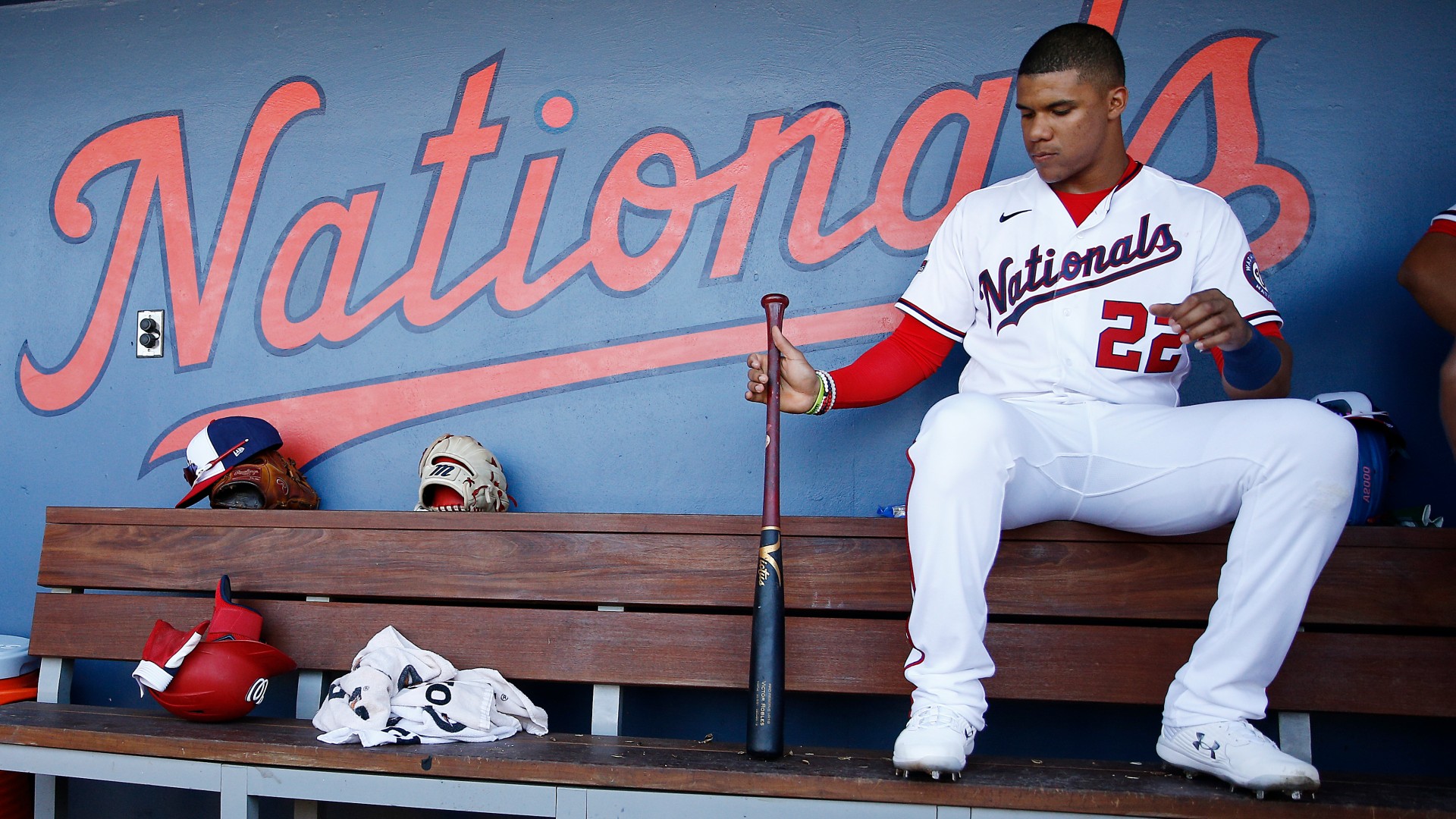 While you’ve probably been feasting during quarantine, it’s time to set your eyes on hardball, since opening Day is upon us.

With a doubleheader on Thursday, July 23, the MLB season is here in a big way, starting with the Nationals embarking on their journey to defending their 2019 World Series victory vs. Gerrit Cole and the Yankees. Later in the night, one of the baseball’s best rivalries helps ring in the new season when the Dodgers take on the Giants.

Friday shows a nearly Full slate of Games as 13 contests get underway around the league.

Here’s what you need to know about the opening weekend of the 2020 MLB season, including a Full TV Schedule with start times and TV channels.

How to watch MLB Games on opening Day

On Thursday, July 23, both the Yankees vs. Nationals and Dodgers vs. Giants matchup will be on ESPN, at 7:08 p.m. ET and 10:08 p.m. ET respectively. You will be able to get both Games on ESPN+ or the WatchESPN app.

MLB streams can be separated into three major categories. All have significant limitations, meaning a combination of options is required to ensure access to every game.

MLB TV is a wonderful service EXCEPT for the fact you can’t watch live action of the teams closest to you. That, frankly, sucks. Nontheless, the service is great for fans living far away from their favorite teams, fans wanting to seamlessly watch Games around the league in HD and fantasy baseball nuts.

ESPN and Fox regularly show Games on cable while simultaneously making them available via online stream. Usually you have to sign in to a cable provider account to use WatchESPN and Fox Sports Go at no additional cost, but ESPN+ does exist as a cheap option to get basic national MLB Games (and plenty of other sports) for $ 4.99 a month without cable.

There are a number of alternatives to cable that offer live sports as part of cheaper packages, including access to select regional networks, MLB network (which also has live Games) and ESPN.

YouTube TV costs $ 64.99 per month and Hulu + Live TV is 54.99 per month. For those in markets with NBC Sports channels, Sling TV and fuboTV are additional options (their Fox RSN offerings are currently nonexistent due to contract disputes).

AT&T TV Now is another possibility with a $ 50 per month base price and $ 80 per month premium version with additional sports channels.