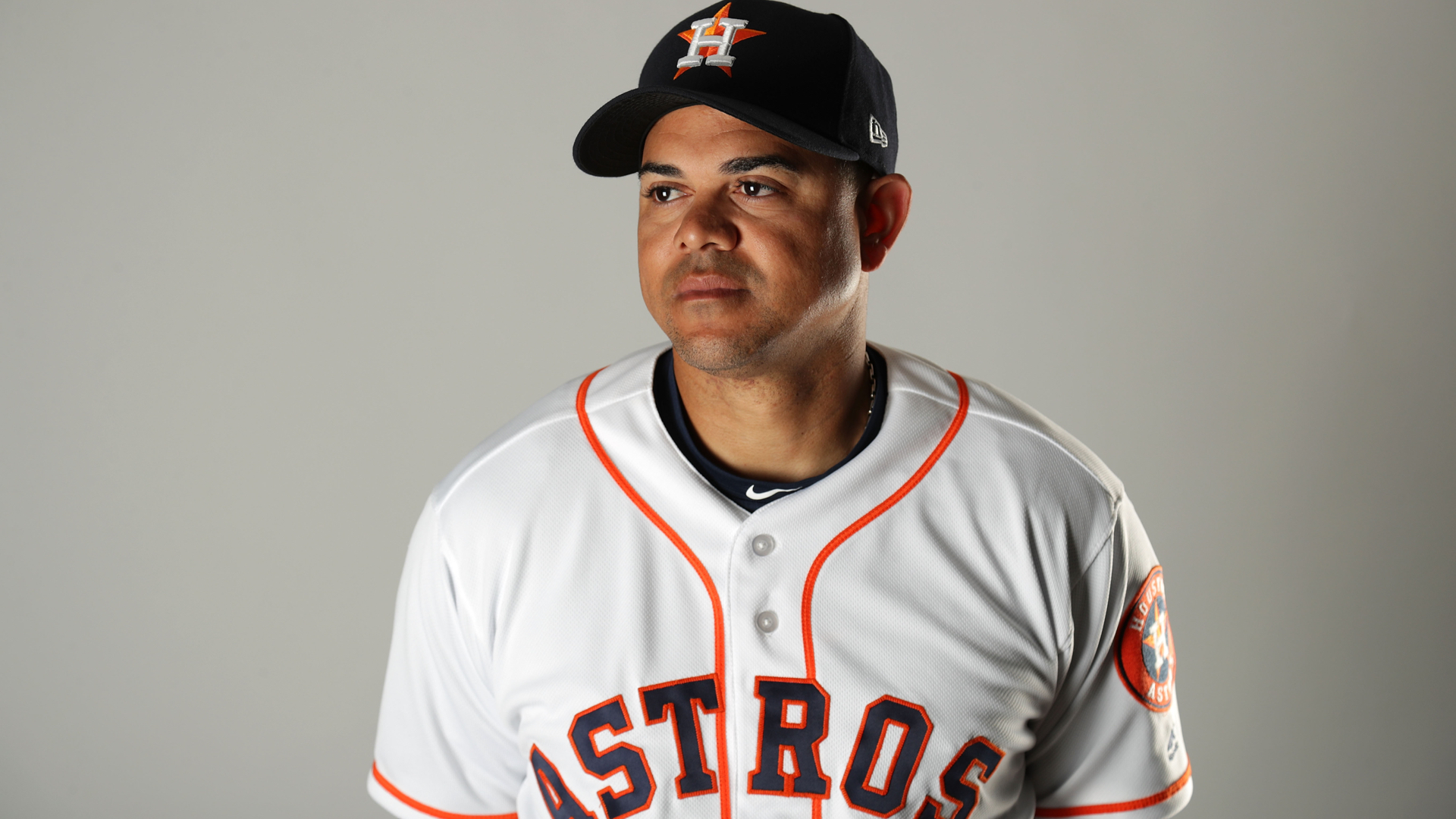 Astros hitting Coach Alex Cintron received a 20-game suspension Tuesday for his role in a fight with the A’s this past Sunday, meaning he’ll be away from his club for one-third of the abbreviated 2020 season.

It’s the longest MLB ban for a game-related incident in 15 years and particularly notable for being assessed to an assistant rather than a player or manager.

Cintron goaded A’s outfielder Ramon Laureano into charging the Astros’ dugout after Laureano was hit by a pitch for the second time in Sunday’s game. He motioned with his finger for Laureano to fight him, and Laureano said Cintron made a comment about his mother, which Cintron denies. Laureano was suspended six games for his role in the altercation.

MLB wrote in a statement that Cintron’s suspension came for “inciting and escalating the conflict between the two clubs.”

“I accept MLB’s suspension and will learn from this,” Cintron wrote in a statement. “Although I never referenced Ramon’s mother, my actions were inappropriate. I apologize for my part in Sunday’s unfortunate incident.

“As Coaches, we are held to a higher standard and should be an example to the players.”

MORE: Why Laureano was suspended fewer games than Joe Kelly

Cintron, who spent nine MLB seasons as an infielder, hid behind his players when Laureano came at him. Astros catcher Dustin Garneau tackled Laureano, preventing the scene from getting uglier.

Laureano said Monday that he should not have attacked Houston’s bench, even if he felt provoked. MLB has been clear about limiting physical interactions during the COVID-19 pandemic.

The A’s and Astros won’t face each other again until Aug. 28.