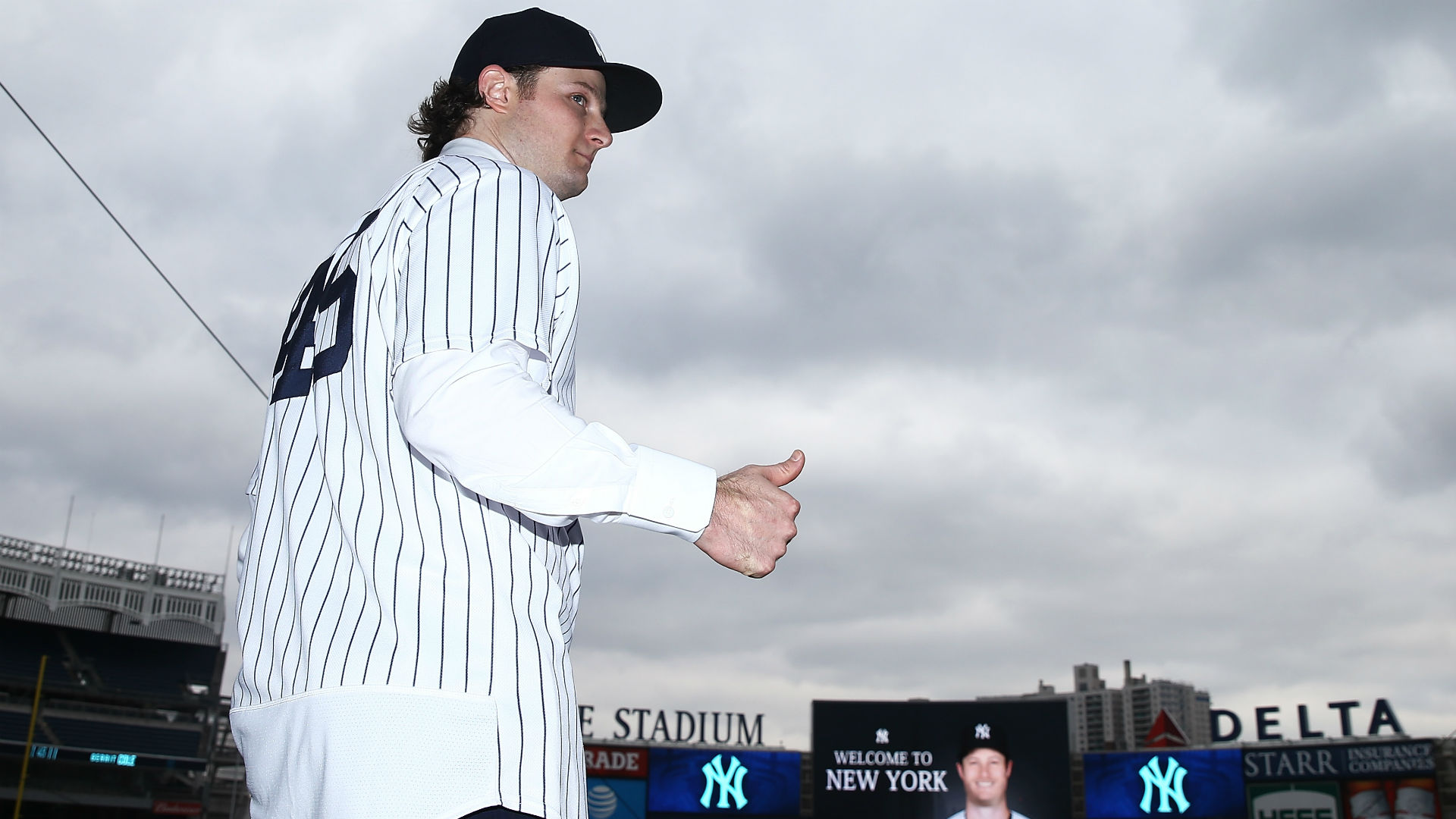 MLB’s finances are in disarray because of the coronavirus pandemic; no revenues to cover expenses. The largest expense, naturally, is player salaries, and observers got a snapshot Tuesday of how large they are when The Associated Press published its annual review of contracts and team payrolls collected from industry sources.

The figures are for team rosters as of the start of MLB’s transaction freeze on March 28 and include salaries, prorated signing bonuses and other guaranteed money, per the AP. The bulk of the spending total is locked in even though many roster moves will be made before the season begins (the AP mentioned nonroster players added to active rosters as an example).

Note also that these are not the luxury tax totals, which are generally higher and include extra elements, including player benefits.

With that, here are five observations after looking at the AP’s reported numbers:

The Yankees are spending the most, by a lot

It seemed obvious they’d be No. 1 after committing $ 36 million a year to Gerrit Cole for the next nine years, but it turned out the Bombers came out way in front. Their $ 241.8 million payroll figure is $ 20 million more than the second-place Dodgers. This is mostly a paper amount this year, though; MLB and the players have agreed to salary reductions because of the coronavirus. Still, on paper, that’s almost a quarter-billion of paper.

The Mets are spending, too — no, really

Long accused of being cheap or broke or both because of Bernie Madoff, New York’s NL club is eighth at an estimated $ 174.3 million. What’s there for Mets fans to say now? Well, plenty, because they’re never satisfied, but maybe they’ll start with, “Yeah, but about $ 40 million of that is for Robby Cano, Jed Lowrie and Jeurys Familia. And what about the Yoenis Cespedes clawback? And the insurance money on Noah Syndergaard?”

Duh: The biggest spending is in the biggest markets

All but one of the teams in the top 10 play in a top-10 TV market: Yankees, Dodgers, Astros, Cubs, Angels, Red Sox, Nationals, Mets, Cardinals and Phillies. St. Louis ($ 167.5 million) gets ripped by its fans for not spending enough, too, but according to Cot’s Baseball Contracts, 2020 will be a sixth consecutive year of payroll increasing. On the negative side, the raises look like cost-of-living adjustments rather than big jumps to add top players.

It’s still a shade over $ 4.4 million, which is good money, but it has been that way for five years running, the AP reports. MLB revenues, according to the AP, continue to rise (an estimated 4 percent annual growth over an unspecified recent period) and mega-contracts continue to be signed (i.e., Cole, Christian Yelich, Anthony Rendon, Stephen Strasburg).