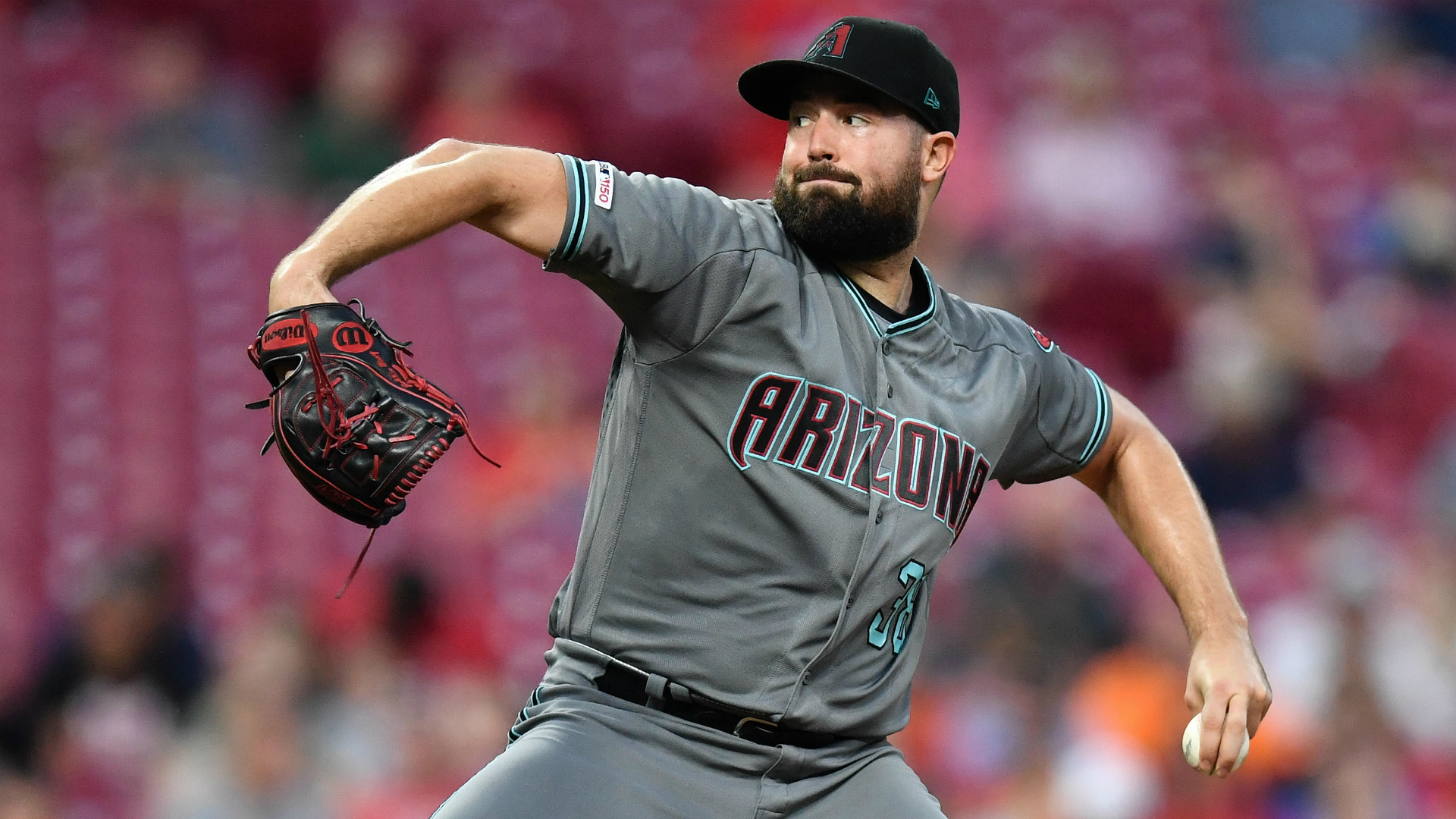 The Blue Jays are among a trio of young MLB teams to arrive in 2020, joining the Padres and White Sox in moving up from fun squad unable to play above .500 to legitimate playoff contender.

That rise made Toronto a buyer before Monday’s trade deadline. The club wasn’t the splashiest in the pitcher-heavy market — San Diego gets that honor — but it nonetheless took an active approach to improving its roster without cutting into its future prospects.

Here’s a breakdown of what Toronto got and what it gave up:

Aug. 27: Blue Jays acquire SP Taijuan Walker from Seattle for a player to be named later.

What do Robbie Ray and Taijuan Walker bring to Toronto’s rotation?

Ray and Walker are not sexy additions, but they carry more shine than the usual middle-of-the-rotation pitchers. Ray has been bad this year (7.84 ERA) but has a prior track record as a solid left-hander who gets strikeouts (11.14 career K/9). Walker has battled injuries throughout his career but is effective when healthy; he just needs to make it through another month to be a good get for Toronto.

The Blue Jays entered the deadline period desperate for starting pitching help. Starters Matt Shoemaker, Trent Thorton and Nate Pearson are on the IL, leaving Charlie Montoyo shorthanded. Ray and Walker are much more than warm-bodied inning eaters to fill the void. They are potential brilliant complements to ace Hyun Jin Ryu despite their respective risks.

There’s no guarantee that Ray and Walker shine for Toronto, but they certainly have the capability of getting hot on the mound for long enough to ensure the club reaches October.

Villar is used to being on the move — this is his third career deadline trade. He brings speed and has had several stretches in his career when he’s hit the snot out of the baseball.

He’s been mediocre so far in 2020 (.272/.328/.360) but is coming off a 2019 in which he racked up a career-high 3.9 wins above replacement. He’ll be a solid stopgap at shortstop while Bo Bichette rehabs from a knee injury and serve as a useful utility/pinch-running option thereafter. Maybe he gets hot and takes on a bigger role, but his baseline skill set is enough for him to be a contributor regardless.

Is Daniel Vogelbach a one-hit wonder?

Vogelbach slugged 30 home runs and made the AL All-Star team last year, but he’s batting .093 this season and is a non-factor in the field. Considering his lack of hype before reaching the big leagues, it’s quite possible that the best is already behind him. But in exchange for cash considerations, this trade didn’t carry risk for the Blue Jays.

What did the Blue Jays give up in their trades?

Bergen is a left-handed reliever who tossed 19 2/3 innings for the Giants last year before arriving in Toronto. He doesn’t project to be more than a middle-inning guy.

Conine was a second-round pick out of Duke in 2018 but hasn’t advanced past Single-A yet. He’ll be 24 when minor league play resumes next year, putting him well behind the ideal developmental curve.