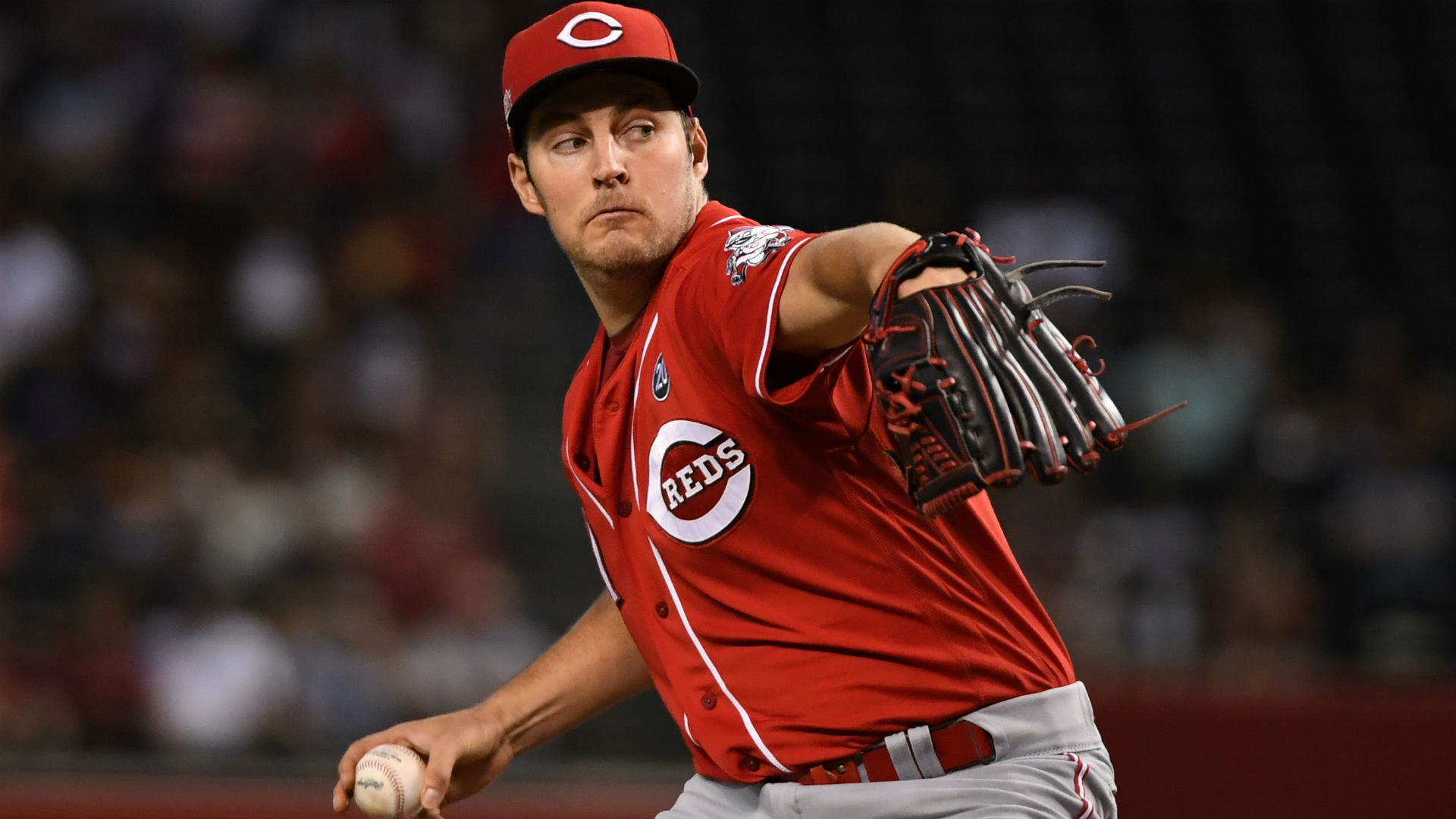 Reds right-hander Trevor Bauer is among MLB’s most vocal critics of commissioner Rob Manfred. He doesn’t care for the Astros, who were caught electronically stealing signs, either.

MLB apparently stepped in and told Bauer he couldn’t use his planned footwear, which in addition to a picture of Kelly making a face at Correa included the phrase, “Free Joe Kelly.” ESPN reported the league threatened to have Bauer removed from his Wednesday start if he sported the cleats.

And the moment you’ve all been waiting for…..here’s a look at my cleats for tonight’s start. FREE JOE KELLY! If you want to be eligible for a chance to win these, see next tweet for details. pic.twitter.com/WR0LrNpgCC

This past weekend, Bauer took aim at influential agent Scott Boras and MLB for trying to undermine his efforts to connect with fans via unfiltered, behind-the-scenes videos. He said Boras only “cares about himself and his ego” and reiterated prior criticisms of baseball’s approach to marketing its product.

Bauer is blunt by nature and regularly involved in these kinds of online disputes. Two years ago, before the Astros were caught cheating by the league, Bauer obsessed over his theory that Houston pitchers were using pine tar to up the spin rates on their pitches and possibly even used it himself to prove his point.

When no Astros players were disciplined in the fallout of the cheating scandal, Bauer took a harsh stance on both the team and league.

“I’m not going to let them forget the fact that they are hypocrites, they are cheaters, they’ve stolen from a lot of other people and the game itself,” Bauer told reporters in February.

It’s no surprise, then, that Bauer wanted to push the envelope with his “Free Joe Kelly” cleats. It probably won’t be the last stunt he tries at the expense of his enemies.