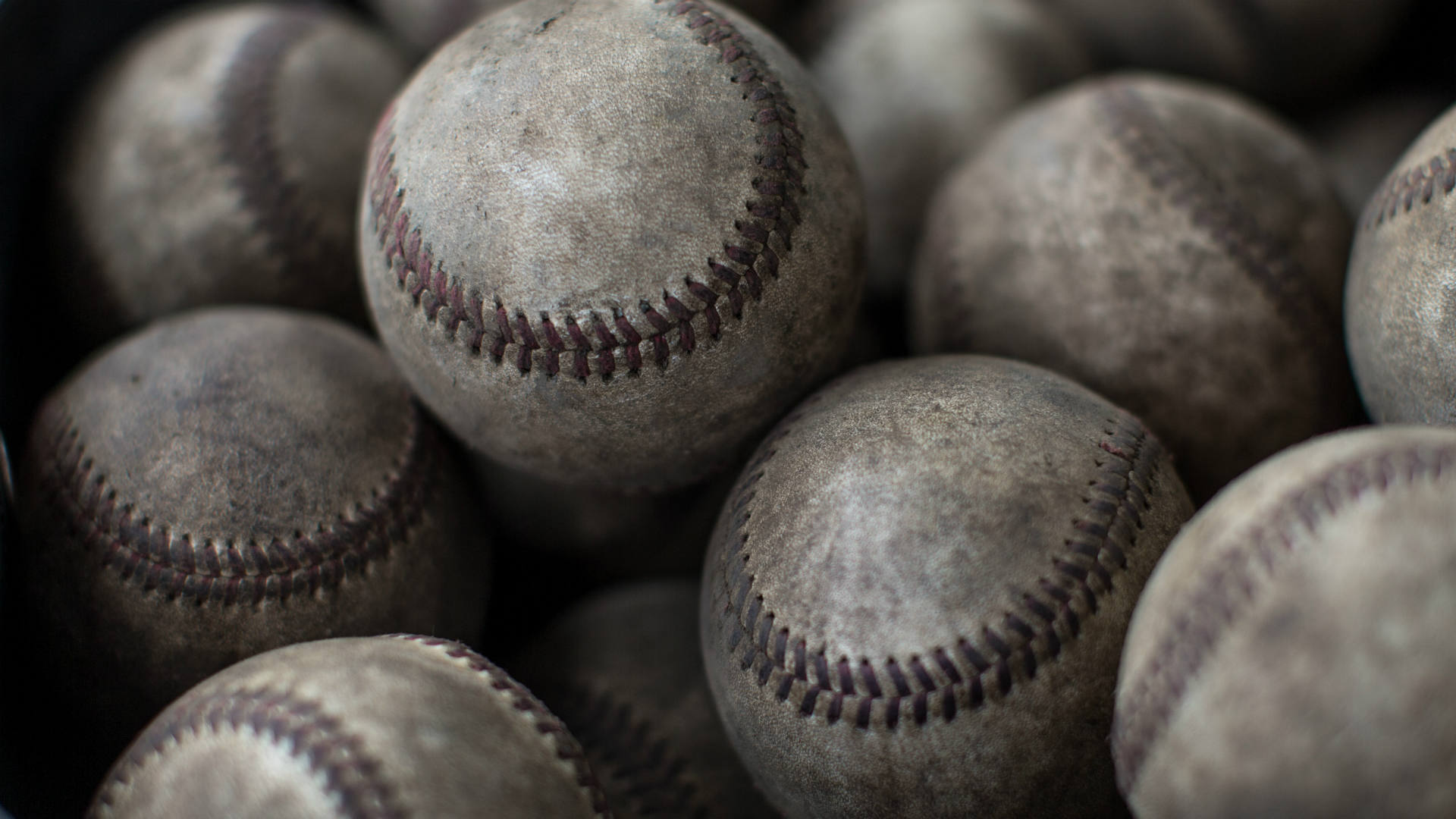 Do MLB owners care about baseball?

Before you sarcastically guffaw and scoff at the idea, it’s a legitimate question to ask, especially after seeing the owners’ latest proposal to the MLBPA on Monday. MLB’s offer includes a 76-game schedule at 75 percent prorated salaries and a bigger playoff pool (that plays into the salaries), no compensation pinks given out for free agents this upcoming offseason and a playoff season that ends in October, per ESPN’s Karl Ravech.

While the proposal includes things that, on the surface, look more reasonable for the players, the billionaires in charge appear content to deliver the same burger in different wrappers.

MORE: What you need to know about the 2020 MLB Draft

Sure, some of it sounds nice: Larger playoff money pool? Playing 76 games with 76 percent prorated salaries? Sounds much more reasonable than the 48-game rumor that was bandied about a week ago, right?

Because a 50-game schedule at 100 percent prorated salaries is still on the table, consider this:

Therefore, reduction of 64.8% of player’s annual salary base

Cardinals ace Jack Flaherty had some thoughts about it:

So, in summation: The owners have pretty much taken the stance that the players are taking a pay cut no matter what, even if there’s the additional money in the playoff pool. And, by the way, the playoffs still might be canceled, meaning that bonus money takes the players further away from that reported 75 percent salary they’re looking for.

Current offer: 76 games, players receive $ 989M in salary and $ 443M if playoffs are played, plus no direct draft-pick compensation.

The MLBPA regards today’s offer from MLB to be worse than the league’s last because it shifts greater emphasis on risk sharing in the postseason. Players would receive 50 percent of pro rata if there is no postseason, 75 if there is. @karlravechespn first on a new offer coming.

According to Ken Rosenthal, the players are still asking for 100 percent proration of their salaries, which is completely within their right, considering they’re the ones on the field and are going to, you know, actually play baseball. Regardless of how many safety concessions the league makes — which, apparently, is a work in progress, too — asking players to take the field in the middle of a pandemic is a very difficult ask. It only seems right to give them 100 percent of their money.

Oh, and then there’s the reported “acknowledgement of risk waiver” that MLB wants, which is fairly self-explanatory. Yikes.

While the draft-pick compensation news is big for players entering free agency, the rest of the deal up front seems a little weird. More sizzle, less steak.

Really, it’s all a bunch of posturing from either side, and while ESPN’s Jeff Passan reports a high-ranking official is optimistic the season will get underway, it’s high time to get a deal done. Unfortunately, if ownership keeps putting things like this at the forefront, it’s tough to see when, if at all, one will get made.