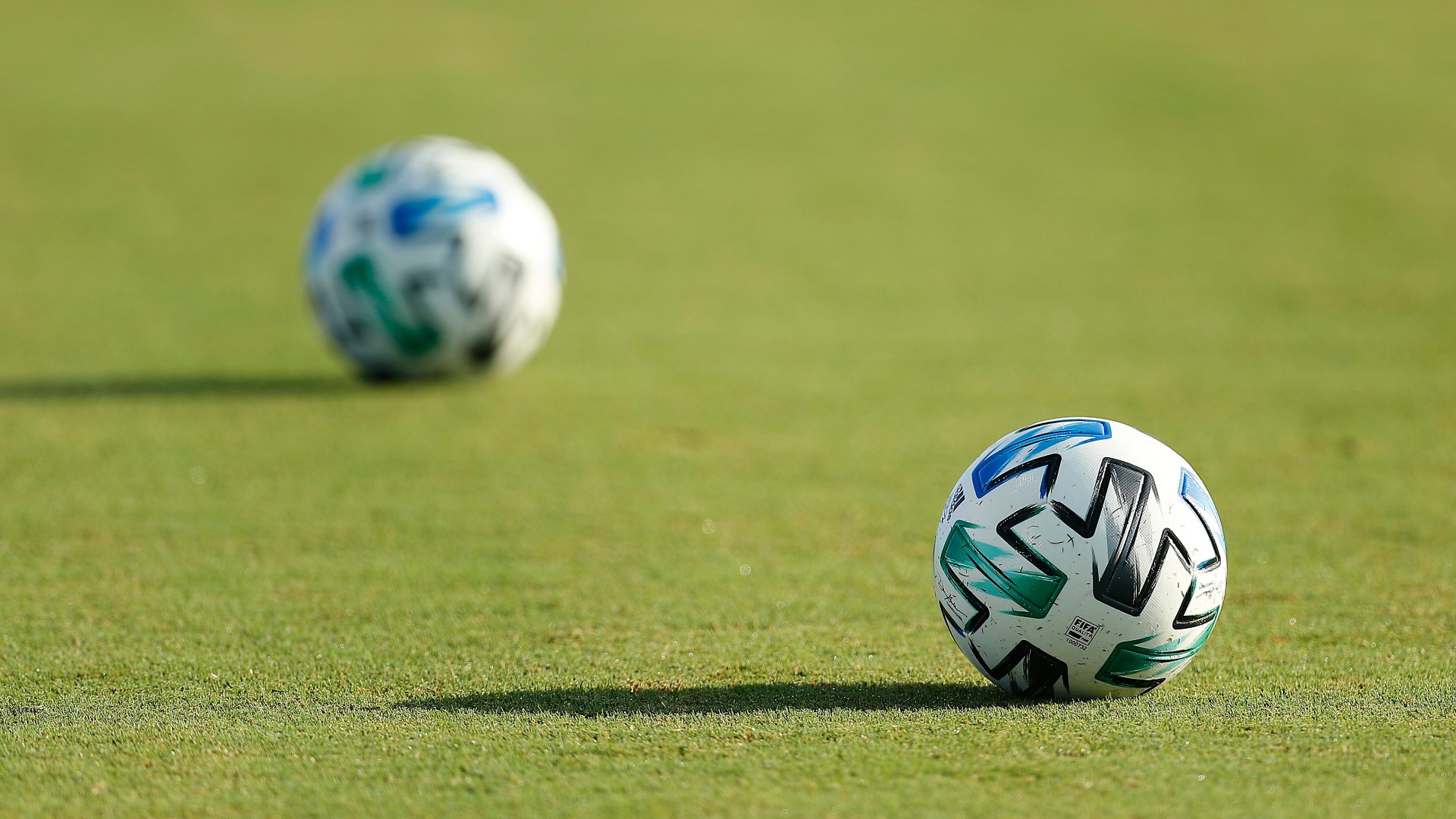 Following the initial challenges apparent when multiple members of both FC Dallas and Nashville SC tested positive for COVID-19 prior to entering the tournament “bubble,” Major League Soccer has been able to contest the MLS is Back Tournament with relatively few issues.

There was was one game delayed because of concern about inconclusive tests, and another was delayed by lightning in the region, but for the most part the games have been played on schedule and with no apparent additional absences because of coronavirus-related matters.

There have been stars who emerged (notably Toronto forward Ayo Akinola) and others who confirmed their excellence (Diego Rossi of LAFC). Those two are leading the tournament with five goals each.

Forward Jeremy Ebobisse of Portland and midfielder Chris Mueller of Orlando have taken the next steps forward toward excellence, each netting three goals. Midfielder Lucas Zelarayan scored twice for the Columbus Crew and displayed talent worthy of the club-record transfer fee paid to acquire him.

There has been the stunning rise of Columbus to three victories in the group stage, the only team to win each of its matches, and the astounding failure of Atlanta United, which finished in the top four teams in its division the past three seasons and won the 2018 MLS Cup title but failed to register a single goal in Group E.

Things get really serious now, as the remaining 16 teams move to the elimination rounds.

When do the MLS is Back Tournament knockout rounds start?

The group stage of the tournament began July 8, with a game between Orlando City FC and Inter Miami CF won by Orlando, 2-1, on a late goal by Portuguese star Nani.

The round of 16 commences July 25 with two elimination games, and the tournament will continue until Aug. 11.

The champion will receive an automatic berth in the 2021 CONCACAF Champions League.

MORE: Nothing golden about decision to cancel Ballon d’Or awards

The round of 16 begins Saturday with the Orlando City-Montreal Impact game at 8 p.m. ET, followed at 10:30 p.m. by Philadelphia Union vs. New England Revolution.

Each of the four round-of-16 days will contain two games.

Games will be televised by ESPN, ESPN 2 and FS1 in the U.S., and TSN in Canada.

In the U.S., games on FS1 are also live streamed on fuboTV, which offers a 7-day free trial.

Where is the MLS is Back tournament?

The tournament is being staged at the ESPN Wide World of Sports Complex in Orlando, which contains 17 fields that can be employed for soccer training or competition.

The competition has been contained to one primary field, adjacent to the complex’s main arena, which has been set up with video scoreboards, bench areas and a television camera tower.

Disney opened the complex in 1997, and it contains a basketball field house and other courts that will be used for the NBA’s return, as well as baseball and softball fields, and a track.

MORE: Everything to know about FIFA 21

Explaining the MLS is Back format

The MLS is Back Tournament is constructed similar to a World Cup. It originally was to be a 26-team “world cup,” which none of us has seen, but the pre-bubble issues FC Dallas and Nashville SC encountered with positive COVID-19 tests led to the field contracting to 24.

The teams were subsequently were aligned in six groups of four teams, labeled A through F, with each team playing one game each against the other three members of its group. All competition in the group stage counted as regular-season standings. Dallas and Nashville will have to make up the three games they each missed at a later date.

The top two teams from each of those groups qualified for the knockout stages, and the best four third-place finishers in terms of points accumulated. In the round of 16 and beyond, teams will play a single-elimination format.

There will be no overtime in elimination games. Any match that remains a draws after the prescribed 90 minutes will be decided by a penalty kick shootout.

Unlike during the group stages of the tournament, which were split between morning and evening matches, all games in the knockout stages will be played at night.

The United boss wants to bring in young, up-and-coming stars and they've now got the perfect opportunity to do so. Watford are clearly ready to...
Read more