MLS is Back tournament schedule, TV channels, format & more to know about 2020 restart 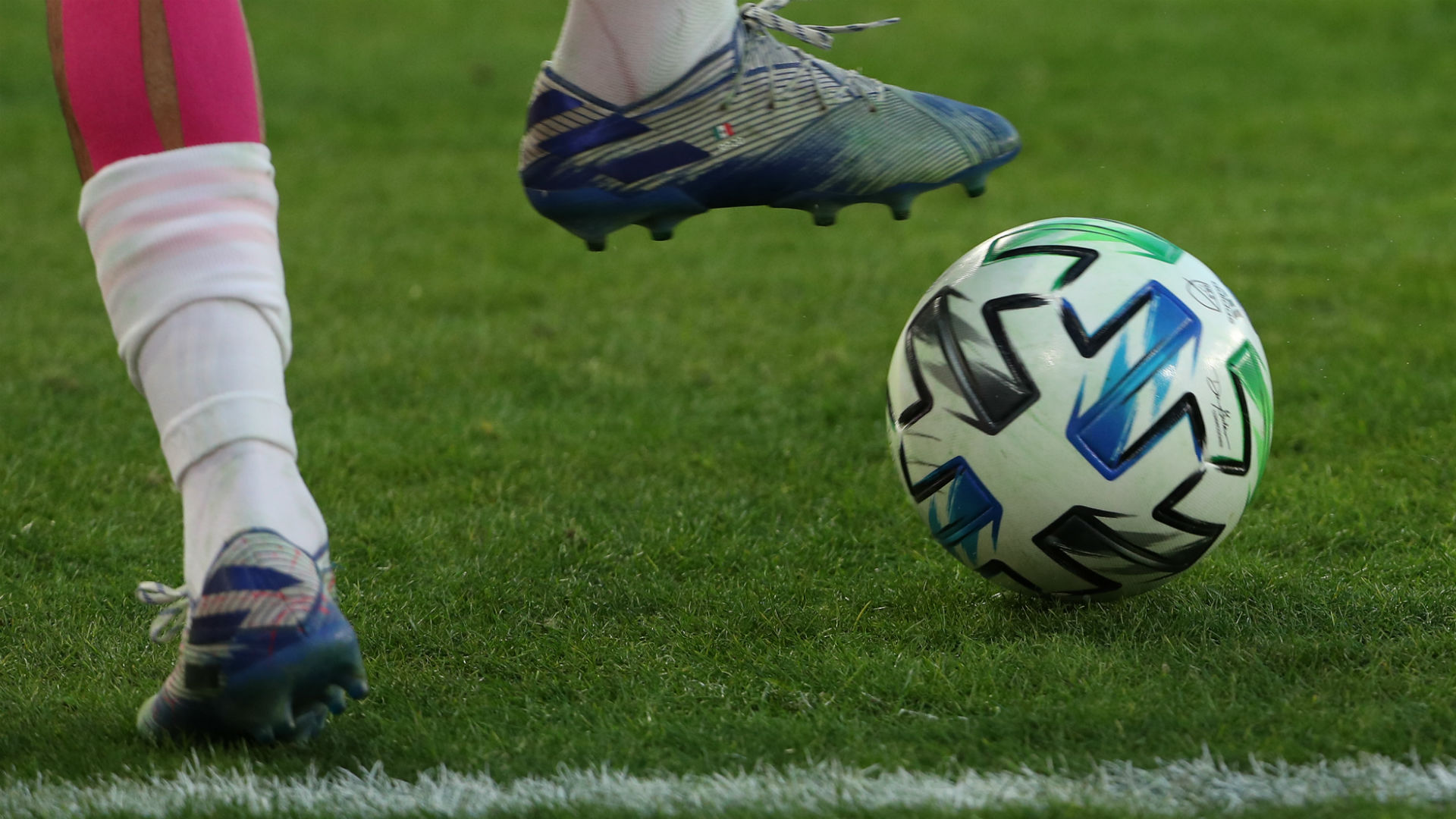 In the days after the rapid spread of COVID-19 throughout the world was declared by the World Health Organization to be a global pandemic, every major sports organization in the world shut down in the hope joining the quarantine would help prevent the disease from inflicting even greater damage.

To date, the only elite team sport leagues that have managed to successfully return have been in soccer: among them the Bundesliga, Premier League and La Liga in Europe, NWSL here in the United States.

Major League Soccer will launch its attempt this week with the MLS is Back Tournament.

The league determined the quickest route to get its players back into action and onto the field would be to create a “bubble” in one particular location with sufficient hotel space and practice fields to accommodate all its teams. That led them to Orlando, and the ESPN Wide World of Sports Complex. It seemed like a good idea at the time.

However, Florida gradually (and then rapidly) became one of the hottest areas in the country relative to spread of the coronavirus, leading to concern about the ability of the officials to prevent COVID-19 from penetrating the MLS bubble.

That was not helped when multiple members of the FC Dallas squad tested positive for the virus after arriving in Orlando and several more were discovered the in succeeding days. Monday, Dallas was excused from the tournament. There still is no definitive word about Nashville SC, which has had five players test positive and was forced to shut down training. The Colorado Rapids delayed their flight to Orlando because of two positive tests.

Overall, though, MLS has had relatively few players produce positive COVID tests and should be able to complete its tournament — so long as the bubble approach keeps the virus confined to the outside world.

All games from the tournament group stages will count toward teams’ regular-season records. MLS hopes to resume competition in home venues (with or without spectators) subsequent to completion of the MLS is Back Tournament.

When does the MLS is Back tournament start?

The opening game is scheduled for Wednesday, June 8, matching Orlando City and Inter Miami CF, one of two new franchises in the league for 2020. Both teams had played two games at the time the league shut down in early March.

Orlando City, led by longtime Manchester United regular Nani, had split its first two games. Inter has a potential league star in midfielder Rodolfo Pizarro and still is searching for its first MLS victory. The game will begin at 8 p.m. ET.

Nashville SC and the Chicago Fire still are scheduled to begin that day at 10:30 p.m. ET.

All three of those games will be televised by ESPN in the U.S. In Canada, the Wednesday games are on TSN, the Thursday morning game on TSN 4.

MORE: FC Dallas’ removal not a sign that MLS is Back tournament needs to go

There will be two group games most days from July 8-23, with the most anticipated confrontation arriving July 18 at 10:30 p.m. — an El Trafico (without the traffic) between LAFC and the Los Angeles Galaxy.

LAFC superstar Carlos Vela opted out of competing. His wife is pregnant, and he will remain at home with her and their 3-year-old son. Vela scored 34 goals and passed for 15 assists last season, when LAFC won the Supporters’ Shield with 72 points.

Even without him, this is an extremely deep and talented team, although last year it was knocked out of the MLS Cup playoffs by the Seattle Sounders. The Galaxy continue their rebuild after bottoming out at 32 points in 2017. They no longer feature Zlatan Ibrahimović but added Mexico national team star Chicharito. He has committed to competing in Orlando.

What channel are MLS games on?

MLS games will be televised by ESPN and Fox in the U.S., and TSN in Canada.

Games on FS1 in the U.S. are also available to stream via fuboTV, which offers a seven-day free trial.

Explaining the MLS is Back format, groups

The MLS is Back Tournament is constructed similar to a World Cup — albeit a 26-team World Cup, which none of us has seen.

There are 26 teams in the league, so MLS had to tinker with the idea of how to build the groups. It decided on five four-team groups (Groups B through F), with each team playing the other three once, and one six-team group (Group A) in which all teams will play three games against designated opponents.

The top two teams in Groups B-F advance to the 16-team knockout round, as well as the top three from Group A.

The other three spots will be taken by the three teams that finish either third (Groups B-F) or fourth (Group A) with the best records.

The knockout rounds begin with the Round of 16 between July 25-28, with two games contested each day. The championship game will be played Aug. 11. The winner receives automatic entry to the 2021 CONCACAF Champions League.

Here are how the teams are broken down by group, although this was before FC Dallas was removed from the tournament:

Where is the MLS is Back tournament?

The tournament will be staged at the ESPN Wide World of Sports Complex in Orlando, which contains 17 fields that can be employed for soccer training or competition.

Disney opened the complex in 1997, and it contains a basketball field house and other courts that will be used for the NBA’s return, as well as baseball and softball fields and a track.