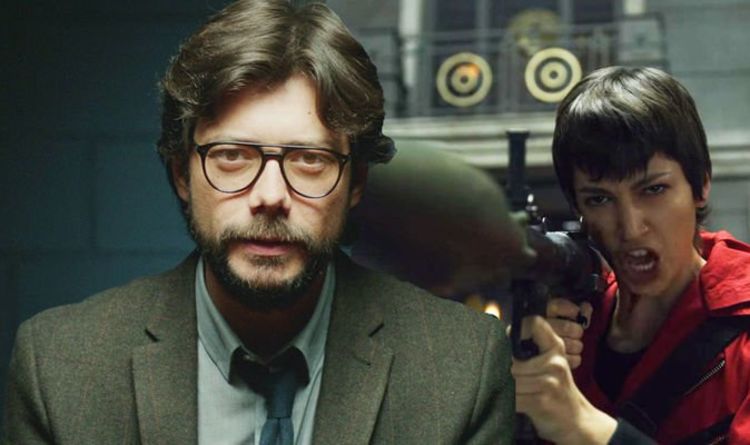 However, the police cotton on to their plan and they’re forced to break out a pair of RPGs to take down an oncoming armoured tank.

The military grade vehicle was dispatched surprisingly quickly, but it wasn’t enough to secure the safety of the team.

Although the sequence is a thrilling and tightly executed action set piece, some fans have taken issue with its believability, given that previous episodes of the series have been relatively grounded.

The fan took to Reddit and questioned: “I am by no means an expert but it seems a bit odd to me that two people with RPGs can destroy a tank like that. Does anybody know?”