Money Tracker: How Much Trump And Biden Have Raised In... 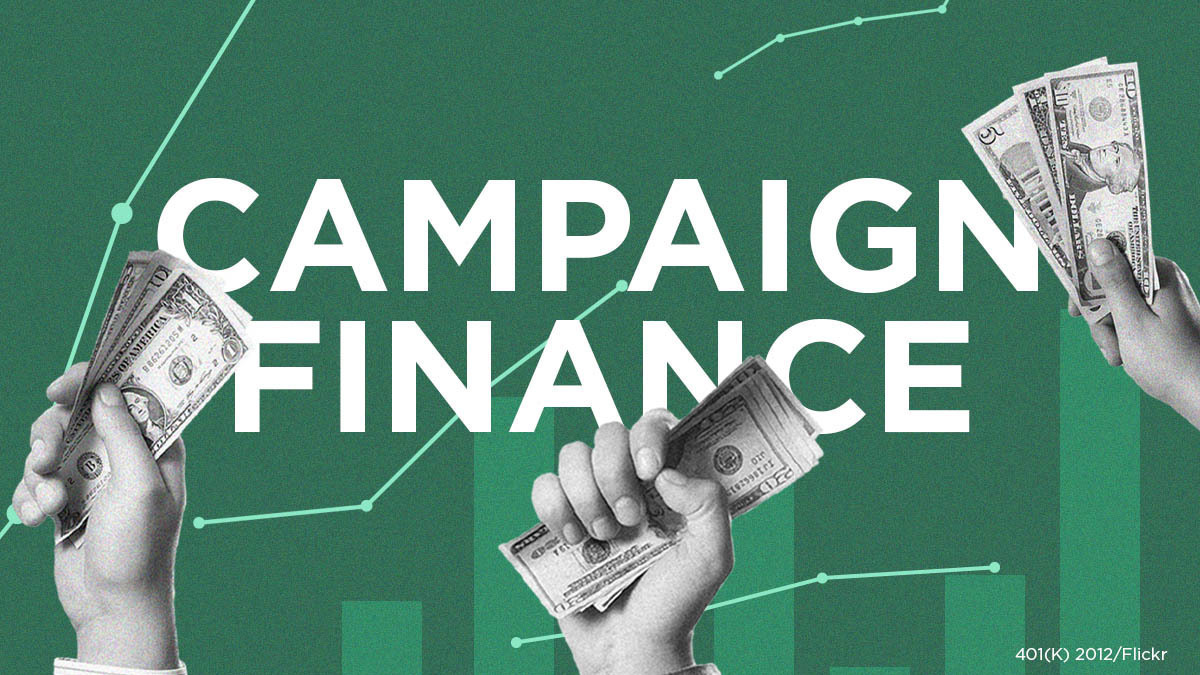 Which presidential candidate has the fundraising advantage?

Here’s how much money the campaigns of President Trump and former Vice President Joe Biden have raised so far, according to their Federal Election Commission filings. (Keep in mind that Trump’s reelection campaign had a fundraising head start.)

This tracker will be updated with each monthly report, prior to the general election.

Of course, the universe of campaign finance is far bigger than what one candidate raises alone. Each party has its own committee to help elect a president, which can work in concert with the official campaign and further contributes to the war chest.

And campaigns often announce those joint fundraising totals before filing their FEC paperwork, so what this tracker has and what the campaign says can differ.

Also, groups like super PACs, which can raise and spend unlimited amounts, can help or hurt the fortunes of a presidential nominee. On both Biden’s and Trump’s sides, these independent groups have raised tens of millions of dollars on their own.

Don’t see the graphics in this story? Click here.