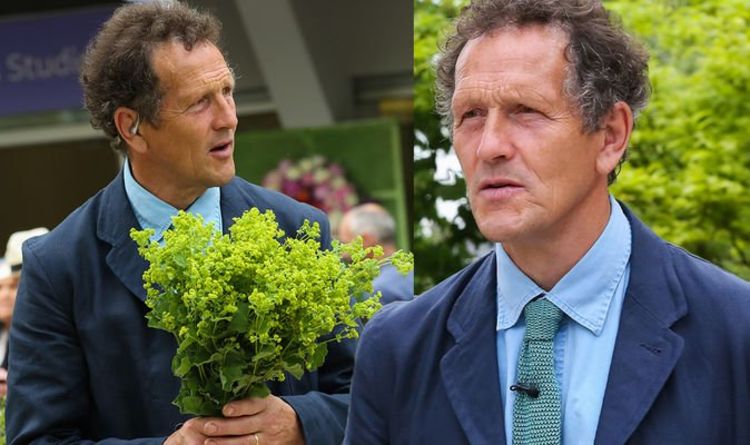 Monty said: “I remember, when filming Around The World In 80 Gardens for the BBC, going down a side-tributary of the Amazon in a motorised canoe just as dusk fell.

“Suddenly, out of the trees that flanked either side of this river – tiny by Amazonian standards, but about the width of the Thames as it goes through Westminster – thousands of bats streamed out over the water, criss-crossing back and forth as they hunted their prey.

“On the one hand, this was my worst nightmare, but on the other, it was fascinating, and I had no choice but to give in to the experience and try to relish it,” he added to The Daily Mail.

However Monty shared that he knows bats should be encouraged, as there are plenty at his family’s farm in Wales.

READ MORE:Right Said Fred under fire for claiming COVID-19 is a ‘hoax’

Monty’s father had served in the armed forces and has previously “killed people”, although the garden expert shared that he was not an “aggressive” person by nature.

Monty shared: “He was an army heavyweight boxing champion and a commando and had been through the war.

“He had killed people. He was not in any way aggressive but it was a latent … He was a scary man.

“You didn’t mess with him and he had these deep depressive fits when he wouldn’t talk to anyone, “ he added to The Times.