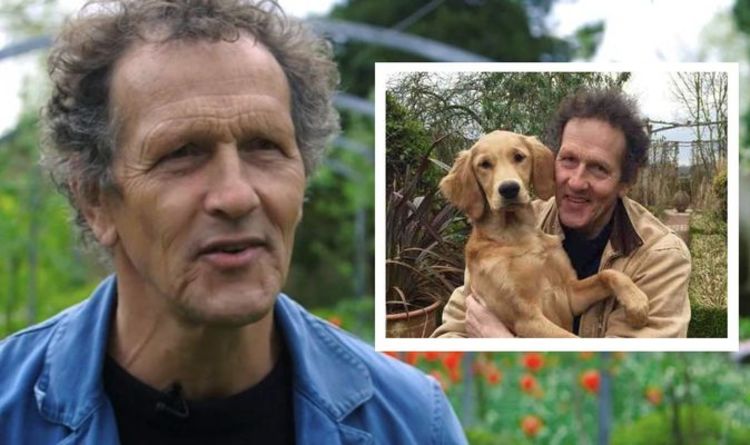 He also gave a brief rundown of her treatments after a concerned fan worried about the aftercare.

But it was a terrifying moment after the vet told him that the consequences for Nellie were almost fatal, as the stick missed her “arteries by millimetres”.

He tweeted his angst at the time as they waited for good news, describing the accident as a “near miss”.

Avery Thompson Drake sweetly congratulated Zendaya on her Emmys win with a message after the virtual ceremony. Zendaya became the youngest actress ever at 24...
Read more
Celebrity

“I’m braver now. I’ve flown with the Red Arrows, jumped out of planes with the Red Devils,” she said. “When I was younger I would...
Read more
Celebrity