Monty Don wife: Who is Monty married to? Inside marriage 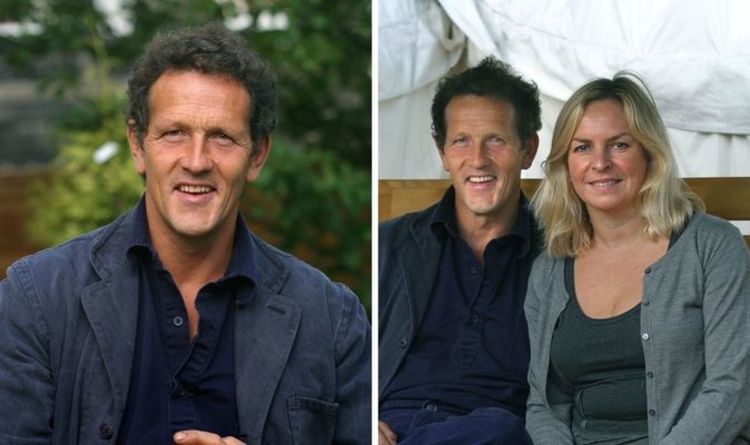 Monty and Sarah went onto tie the knot in 1983.

Talking about his relationship to Sarah to the Telegraph in 2004, Monty spoke of how their relationship is equal.

Monty said: “Some of our happiest times together are when we’re working outside, doing different jobs in different parts of the garden, hardly speaking, but bound by a common purpose.”

He went on to talk about how, while he is known for his expertise in gardening, he wouldn’t plant anything without Sarah’s permission.

Monty and Sarah have three children, including sons Adam and Tom, and daughter Freya.

Monty has previously spoken of his love for his children to the Radio Times.

He said: “We’ve always had a fairly informal relationship.

“I work with Adam and speak to him every day as he runs the farm. He’s lambing at the moment.

“The others – I’ll ring up, we chat, share books, music, tell each other what we’ve done and seen.”

Monty went on to say how he wanted to bring up his children differently to his own childhood.

Monty added: “I can remember my own mother snorting: ‘I don’t want to be your best friend! I’m your mother!’ I was brought up very strictly.

“I love my children, I adore them. Would die for them, kill for them.

“We’re very honest with each other. At times that’s brutal; at others, it’s liberating and enlightening. We are good friends.”