Moon landing: ESA astronaut says we're 'on track' to return this decade – Mars is next 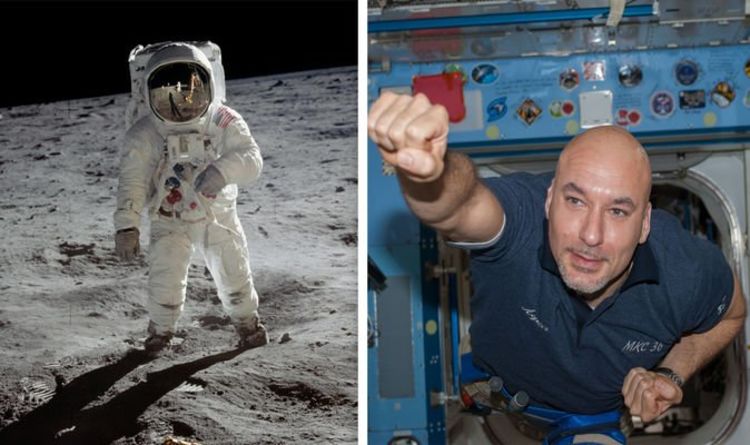 Mr Parmitano’s latest stint on the International Space Station lasted 201 days but this was not his first time in orbit.

In 2013, he spent 166 days in space as part of Italy’s first long-term mission to the ISS, dubbed Volare.

When he took over command of the ISS during the second half of the mission, he became the third European and first Italian to hold the coveted position.

Mr Parmitano said: “First of all, there is relief because everything went well, then the happiness of being on Earth, the feeling of the Sun on your face, the breeze, the smells, the wet earth, there was snow on the ground.

ByData collected by the Lowell Discovery Telescope (LDT) in Arizona, US, has helped reveal the identity of Asteroid 2020 CD3. This miniature space rock,...
Read more