Mormons rejected Trump as blasphemous. Now he likely can’t win without them. 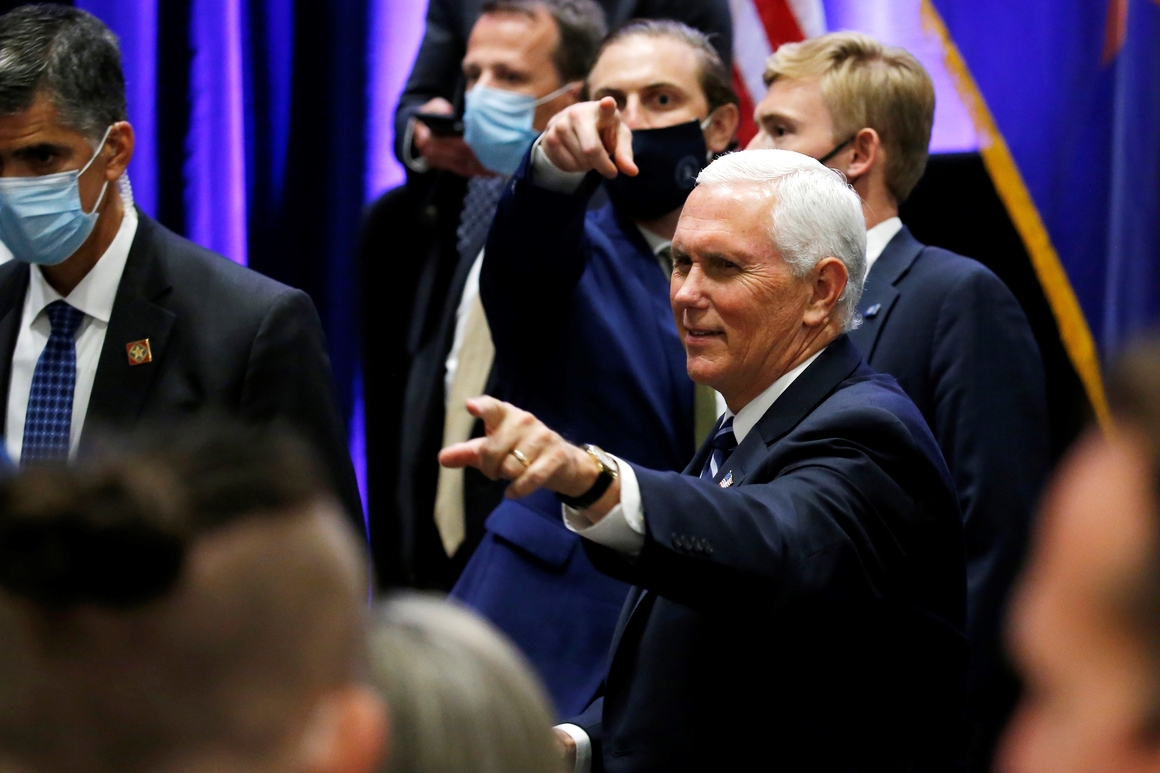 “I don’t understand how a member of the LDS Church could support somebody that is amoral and has shown his amorality from the time he came into our view,” former Senate Majority Leader Harry Reid, a Democrat from Nevada and member of the church, said in an interview.

In 2016, Democrats did not appear to convert many of the Mormons who voted against Trump. Some stayed home, while many others cast a protest vote for the conservative LDS third-party candidate, Evan McMullin, who earned 21 percent of Utah’s vote. McMullin also received about 7 percent in neighboring Idaho, but his support in Arizona was negligible because he was not listed on the ballot and was only a write-in candidate.

Without McMullin in the race, and with turnout expected to exceed 2016, both parties see a rare group of potentially persuadable voters at a very unpersuadable time.

“Not having the third party ticket with Evan McMullin will help give us an opportunity to pull some of those voters into the Trump camp,” McDaniel, who is Romney’s niece, said.

McMullin, who still opposes Trump, said he thinks some of his supporters will vote for the president but that “most people who voted third party in 2016 will be supporting Biden in this election.” He argued that some Republicans voted for Trump “out of habit” but have since soured on him.

A Biden official conceded that Trump will likely improve on his 2016 performance among Mormons, but that the Democrat’s goal is to significantly limit those gains. Some longtime LDS Democratic organizers said Biden has already improved on Hillary Clinton’s efforts, which they said were too focused on Utah.

“The Biden campaign seems much more aware of the Latter-day Saint diaspora in the Mountain West and the Atlantic South,” said Rob Taber, a national co-chair of Latter-day Saint Democrats of America.

“It’s not going to be shocking that Trump wins the Mormon vote but if it’s 10-15 points off of the norm in Nevada and Arizona, that’s a big deal,” said Quin Monson, a partner at the Utah-based polling firm Y2 Analytics and a political science professor at the Church-funded Brigham Young University. “It’s the equivalent of Republicans suddenly getting a quarter of the African-American vote, and I do think it’s within the realm of possibility. They’ve not come around completely on Donald Trump.”

So far, the Trump campaign appears to be dedicating more of their candidates’ time to courting Mormon voters. While Pence visited Arizona, there are no plans for Biden or his running mate Kamala Harris to participate in a Mormon-oriented event. Biden’s advisers believe that his Catholicism could also appeal to LDS voters, but the campaign isn’t airing ads in Arizona focusing on his religion.

Trump is trailing Biden by about 5 points in Arizona, according to polling averages, and LDS voters could be decisive if the race tightens. In 2018, Kyrsten Sinema won massive Maricopa County — which includes the historically Mormon suburb of Mesa — becoming the first Democrat to win an Arizona Senate seat since the 1980s.

Trump’s campaign advisers have said they don’t see Maricopa County as a must-win; instead, they’re looking to run up the president’s margins in rural Arizona. The LDS enclaves in the White Mountains will be key to that effort.

Tom Simonite That led the group to get the cameras in Portland’s streetlight sensors, which originated elsewhere in city bureaucracy, disabled before deployment, averting the...
Read more

Covid cases could hit 50,000 a day by October – is lockdown coming back?

Professor Chris Whitty and Sir Patrick Vallance today addressed the nation on the current spike in coronavirus cases, and the data on projected cases...
Read more