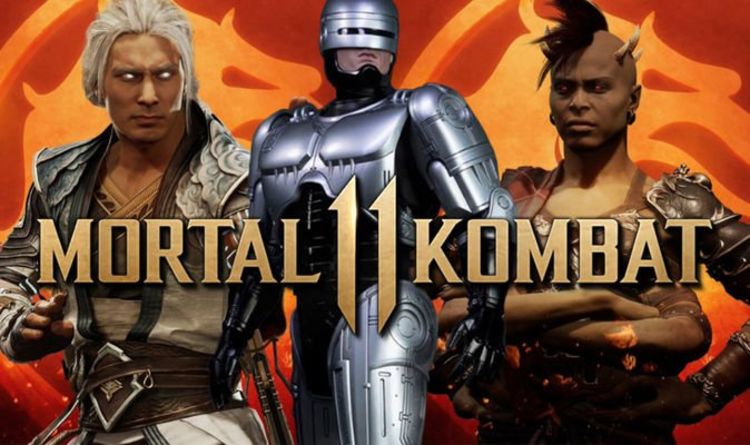 Mortal Kombat 11 fans are counting down to the release of the game’s brand new Aftermath DLC.

Fortunately, there’s not long to wait, because the MK11 Aftermath expansion has a May 26 release date on PS4, Xbox One, PC, Nintendo Switch and Stadia.

Pre-order the game by paying its £34.99 asking price, and you will receive exclusive Mortal Kombat 11 content.

This includes the Eternal Klash Skin Pack, which features the ‘Unbound Rage’ Scorpion skin, the ‘Son of Arctika’ Sub-Zero outfit, and the ‘Kori Power’ Frost costume.

Aftermath features a brand new story, as well as a host of new and returning characters.

“Fire God Liu Kang, the new keeper of time and protector of Earthrealm, looks to secure the future he envisions,” reads the official description.

“In order to do so, he is forced to enlist the help of some unlikely allies and familiar foes. Players will have to decide who they can trust and who they must defeat with fate on the line. Forge a new history.”

Then there are the three new skin packs, which according to NetherRealm will be released over time. Finally, there’s the exclusive ‘Thanks a Million’ Johnny Cage Character Skin.

Needless to say, Aftermath also launches alongside a major game update, which is free to all users.

According to the early patch notes, the free Aftermath update adds some exciting new features of its own.

The new stages include the Klassic Dead Pool and Soul Chamber arenas, plus the brand new RetroKade arena.

“And then there’s our fourth new stage – the RetroKade,” NetherRealm explains. “The Retrokade is a love letter to the fans who’ve been with us since the earliest days of Mortal Kombat.

“It gleefully mashes up old school game stages with our more modern presentation. It’s like someone opened up a portal to NostalgiaRealm!”

Representing a saving of more than 25%, the website is selling Mortal Kombat 11 Aftermath DLC for just £26.99.

After purchasing the DLC, CDKeys will send you a confirmation email with a download link.

It’s worth remembering that you will need the core game on Steam in order to access the DLC.

ByWHEN Malaysia was first introduced to Ashwin Nair (or Ash), he was one of 11 aspiring finalists on season 2 of Malaysian Idol (2005)...
Read more