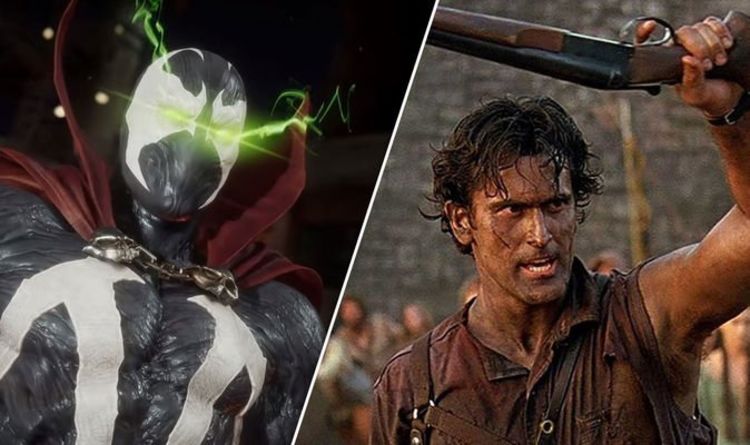 So, who what characters could feature in a possible Mortal Kombat 11 Kombat Pack 2 pass?

In terms of returning Mortal Kombat characters Sheeva, Fujin, Takeda, Stryker and Havik have all been tipped to appear in MK11.

And in terms of licensed characters the big rumours are Halloween’s Michael Myers and Evil Dead’s Ash Williams could appear in Kombat Pack 2.

As revealed in a post by GameSpot, Boon had previously revealed that Terminator and Michael Myers were considered for Mortal Kombat X.

The MK mastermind said for “various reasons” that didn’t happen with the previous entry in the series.

But one of these characters, Terminator, has already featured in MK11 – so could the other character Boon mentioned, Myers, also appear in the game?