MPs react after Boris Johnson is admitted to hospital with... 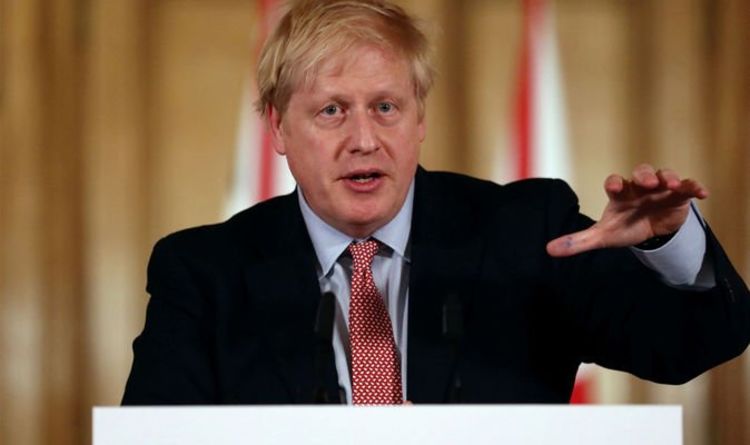 Prime Minister Boris Johnson was admitted to hospital 10 days after his coronavirus diagnosis and is expected to stay overnight. The Prime Minister is to undergo tests as a precautionary measure. Now, support has been flooded in as the government enters a new period of uncertainty.

Boris Johnson has been self-isolating after confirming that he had tested positive for coronavirus.

She wrote on her Twitter: “Boris Johnson was taken to hospital earlier this evening, he has been admitted, so is expected to stay in overnight.

“He is having what is described as routine tests.

In reaction to the news Buckingham Palace said Queen Elizabeth had been informed but had no further comment.

“Carrie, Jo, Leo, Rachel: best of health to you. It’s vital we all follow the guidance; that’s how to protect you, your family, your loved ones.”

Scottish First Minister Nicola Sturgeon said: “Wishing the PM all the best and a speedy recovery.”

It comes as 10 Downing Street and Government officials urged Britons to stay home, despite warm and sunny weather.

Mr Hancock told the BBC: “We’ve said it’s OK to go for exercise because both the physical and mental health benefits of getting some exercise are really important.

“I don’t want to have to take away exercise as a reason to leave home… if too many people are not following the rules.

“At the moment the vast majority of people are (following the guidance) but people should not break the rules because that will mean that the virus spreads more and then we might have to take further action.”

Mr Hancock also confirmed Boris Johnson still had a high temperature at the time of speaking.

Yesterday the Department of Health confirmed 621 hospitals patients had died in 24 hours, bringing the total to 4,934.

The figures also show the number of people to have tested positive has reached 47,806.

The figures from the Department of Health also showed 12,334 people had been tested for coronavirus in the 24 hours to April 5.