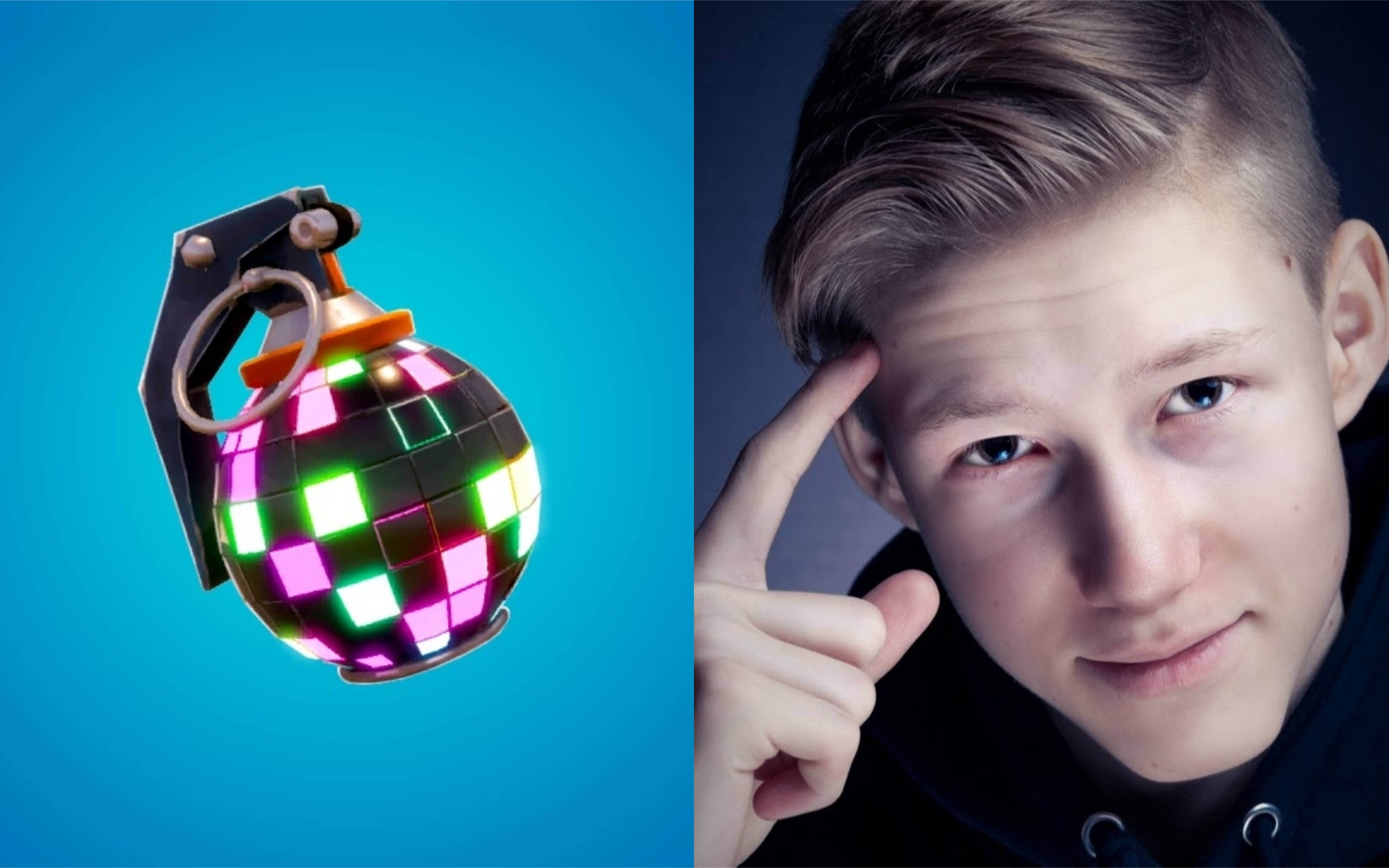 This handy Crash Pad trick could get you out of some very sticky situations.

As part of the Season 4 update, Boogie Bombs made a return to the Fortnite loot pool. Any player hit by one of these throwables will be forced to dance for 5 seconds, or until they take any form of damage.

There’s nothing worse than getting boogied and feeling like a sitting duck as you watch your enemy line up a fat Pump shot at your head. Luckily, there is a solution.

FYI: You can counter a boogie bomb with bounce pads from r/FortniteCompetitive

Usually, you are completely unable to access your loadout until the effects of a Boogie Bomb wear off. However, it turns out you can still use a Crash Pad by double tapping your jump bind.

This way you can create some distance, and worst-case scenario you get tagged by an Assault Rifle before you can build again. Then it’s up to you whether you push back in or fully disengage.

If you happen to be holding Doctor Doom’s Arcane Gauntlets, this strategy will also work with the boosted double jump ability.

Whether or not this is intentional on Epic’s part remains to be seen, but potentially the trick could be patched in a future update. For now though, this is just one of the many reasons that Crash Pads are so helpful.