Mulan release date, cast, trailer, plot: When is Mulan out in cinemas? 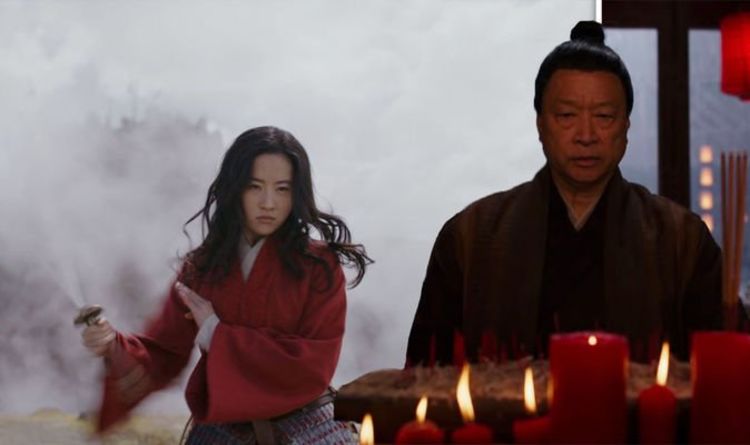 Those characters are played by Donnie Yen and Yoson An, while Jason Scott Lee plays Bori Khan, a warrior leader based on Shan Yu from the animation.

Gong Li plays Xian Lang, a witch who works alongside Bori Khan, while Ron Yuan is Sergeant Qiang, who is second in command of the Imperial Regiment.

Some of the additional recruits in Tung’s unit are played by Jimmy Wong, Doua Moua, Chen Tang

Additional characters are played by Utkarsh Ambudkar, Chum Ehelepola, Nelson Lee as the Chancellor and Cheng Pei-pei as the Matchmaker.