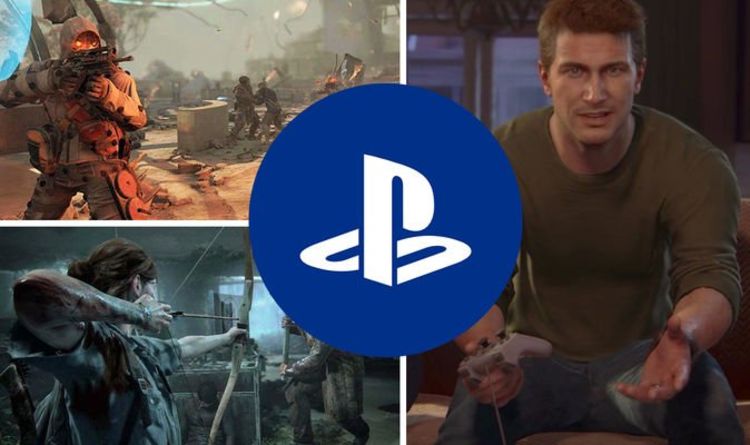 Sony has just released an emotional retrospective of the PlayStation 4 and its defining games.

Posted on the official PlayStation Twitter channel, the new PS4 advert takes a look back at some of the games of the generation.

As it moves through the console generation, snippets from Destiny, Alien Isolation, Minecraft, Life is Strange and Evil Within are all shown.

After a brief clip of Bloodborne – aka the best game on the PS4 – the trailer moves on to games like Rocket League, Until Dawn, Metal Gear 5, The Witness and Firewatch.

Proving what a great year 2020 has been in terms of new game releases, fans are shown clips of The Last of Us 2, Final Fantasy 7 Remake, Streets of Rage 4 and Tony Hawk’s Pro Skater 1 and 2.

The video – which you can see in the video below – ends with Nathan Drake and Elena Fisher playing Crash Bandicoot from Uncharted 4.

The video has garnered a positive response on Twitter, as fans look back fondly on the PS4.

“Impossible to not get emotional watching this video, here’s for another generation full of amazing stories and adventures!” one fan tweets.

Another writes: “PS4 generation went by too fast. Can’t believe it’s already about to end.”

“If this was the PS4 generation, then the PS5 will be mind-blowing,” reads a follow-up tweet.

“It’s almost time to say Goodbye my friend #PS4 You have given me the best 7 years of gaming experience of my life. I will miss you. Thank you !!”

How many games have you played on the list?

Of course, the PS4 isn’t dead just yet, especially with games like Cyberpunk 2077 still to come.

Then there are cross-platform games like Assassin’s Creed Valhalla and Watch Dogs Legion, not to mention Sackboy’s Big Adventure and Spider-Man: Miles Morales.

“In the latest adventure in the Marvel’s Spider-Man universe, teenager Miles Morales is adjusting to his new home while following in the footsteps of his mentor, Peter Parker, as a new Spider-Man.

“But when a fierce power struggle threatens to destroy his new home, the aspiring hero realises that with great power, there must also come great responsibility.

“To save all of Marvel’s New York, Miles must take up the mantle of Spider-Man and own it.”