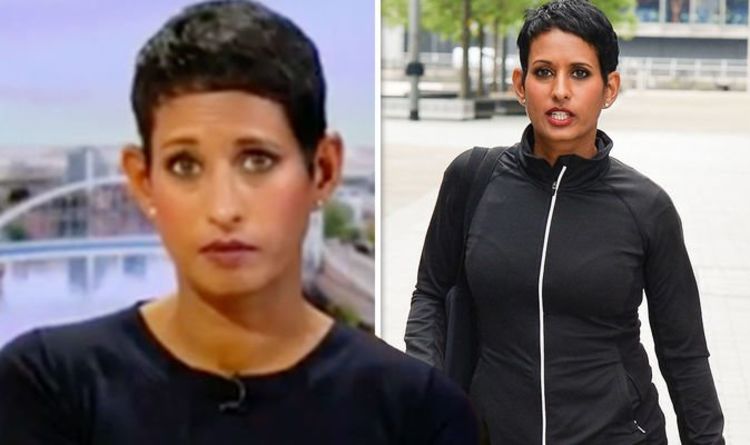 The BBC’s Executive Complaints Unit (ECU) had originally ruled that Naga had breached editorial guidelines when she spoke out against Trump’s comments.

Naga told The Guardian: “I hated being the story; I wanted to just get on with my job, which I did. The instinct that kicked in for me was just to keep my head down, do my job, then get home to family life, as I had always done, and it will play itself out.”

While discussing a controversial tweet from Trump, she said on the programme: “Every time I have been told, as a woman of colour, to go back to where I came from, that was embedded in racism.

“I’m not accusing anyone of anything here, but you know what certain phrases mean.