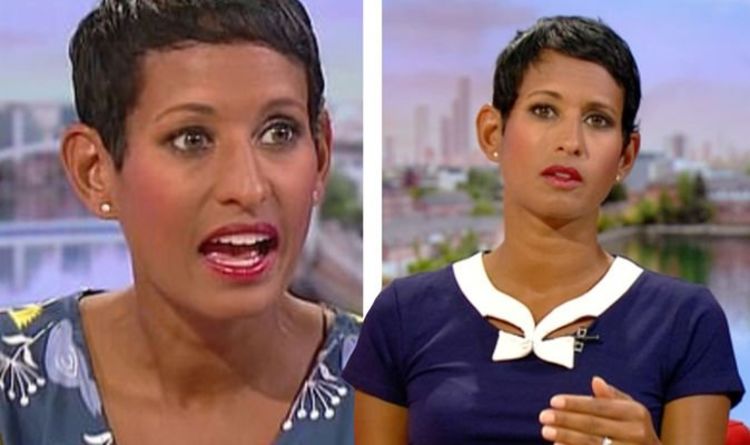 But in order to clear up any malicious intent, the TV star reposted with a gracious reply.

“There’s no competition here,” she wrote back.

“Just two women being kind to each other.”

It soon came to light that the user in question was making a joke, and told both ladies they “looked great” sporting the little white number.

Yesterday, Naga appeared next to Dan Walker on the show and discussed all things from the mandatory wearing of face masks in shops in England to the day’s headlines, one of which caused a little bit of tension between the pair.