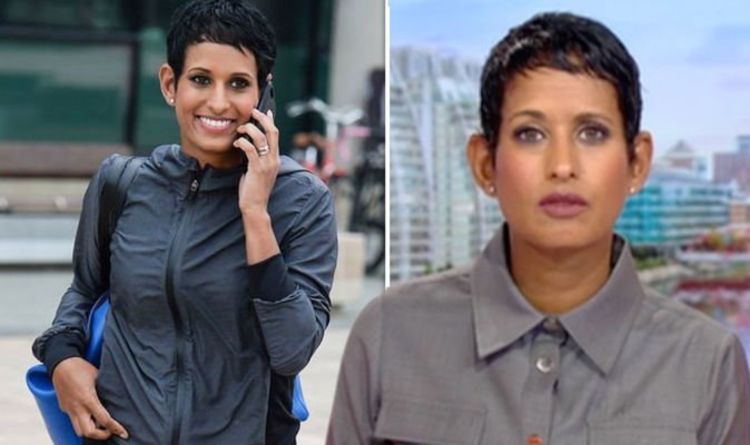 “Where would we be without your wit, intelligence and Charlie [Stayt] windups.”

In response to this, a third fan asked: “Is Charlie just really easy to wind up?”

The presenter replied: “No. It takes a lot of skill, wit and perseverance,” followed by crying with laughter emojis.