Naga Munchetty: 'Sad I spent time agonising over it' BBC host speaks out on changing name 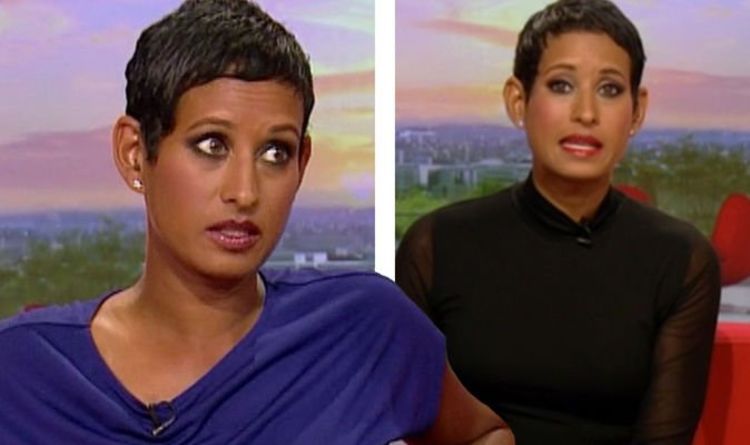 The complaint against Naga was later overturned.

While covering the story on Breakfast, she said: “Every time I have been told, as a woman of colour, to go back to where I came from, that was embedded in racism.

“I’m not accusing anyone of anything here, but you know what certain phrases mean.