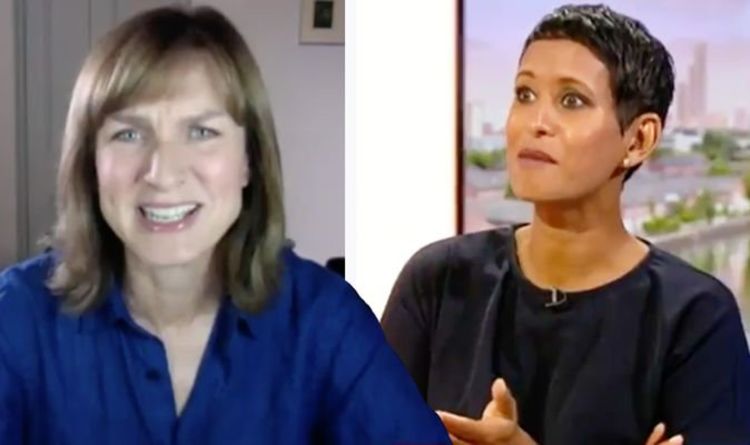 “Queen Victoria, having been of a certain age and having had huge amounts of children, needed to go to the loo quite often.

“And so she had little loos placed around the grounds of Osbourne House,” the journalist continued.

“So she brought along this loo seat and said: ‘I bought this when little bits of land were parcelled off and sold.