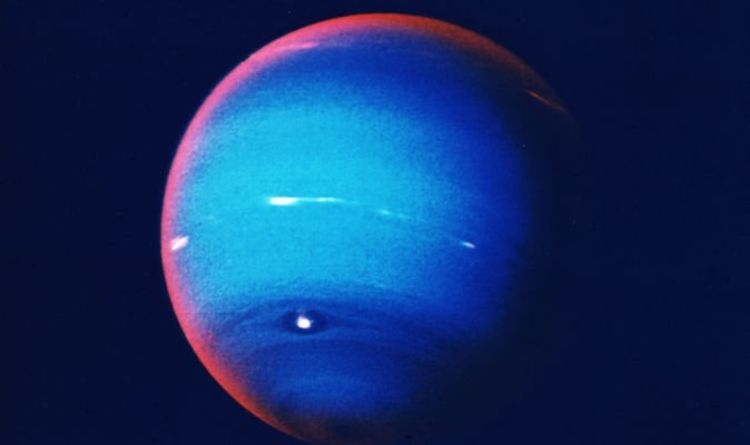 However, the data will take a long time before it becomes available.

Neptune is almost 2.8 billion miles distant and Trident is not expected to reach Triton until 2038.

Voyager 2 flew past Neptune three decades ago, becoming the only spacecraft to have given stunning views of the planet.

Space experts were kept wondering how an ancient Moon could remain active even it was six times farther from the Sun than gas giant Jupiter.