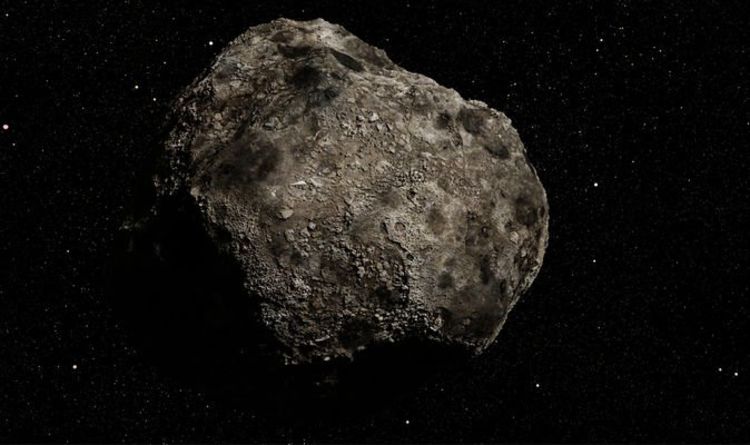 The space rock was too small to survive the fiery descent through the atmosphere but the meteor still exploded with 10 times the force of the Hiroshima nuclear bomb.

The resulting airblast blew out windows in a wide radius and injured more than 1,000 people with shards of broken glass.

At the upper end of NASA’s size estimate, Asteroid DZ3 is comparable in height to the famous Chicago Water Tower in the US.

An asteroid this big is large enough to survive flying though our atmosphere and can hit the ground.

But will the asteroid come close enough to Earth tomorrow to hit us?