NASA asteroid tracker: A 53,700MPH rock is heading towards Earth – Will it hit? 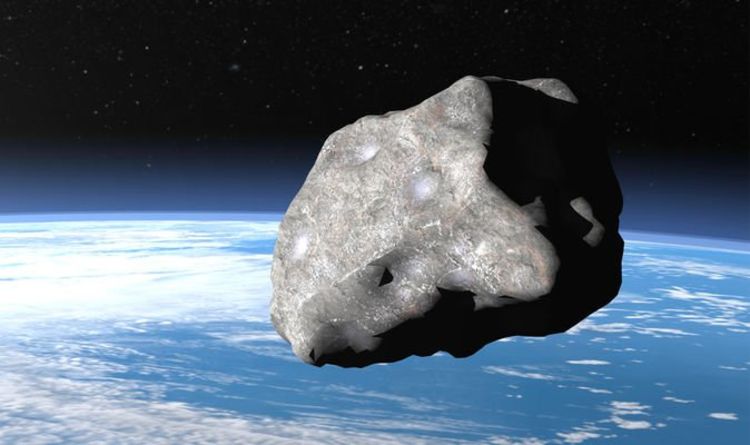 The European Space Agency (ESA) said: “The term ‘near-Earth object’ basically refers to any natural object, like an asteroid, whose orbit brings it close to Earth.

“Of these, around 20,000 are near-Earth objects, 800 of which are in ESA’s risk list, meaning that they merit close follow-up observations.”

Because many of these asteroids come close to Earth, agencies like NASA and ESA keep a watchful eye on their orbits.

NASA said: “The threat to any one person from auto accidents, disease, other natural disasters and a variety of other problems is much higher than the threat from NEOs.

ByBethesda has confirmed that they will be launching the big Fallout 76 Steel Dawn update early tonight. It looks like the next Fallout 76 update...
Read more