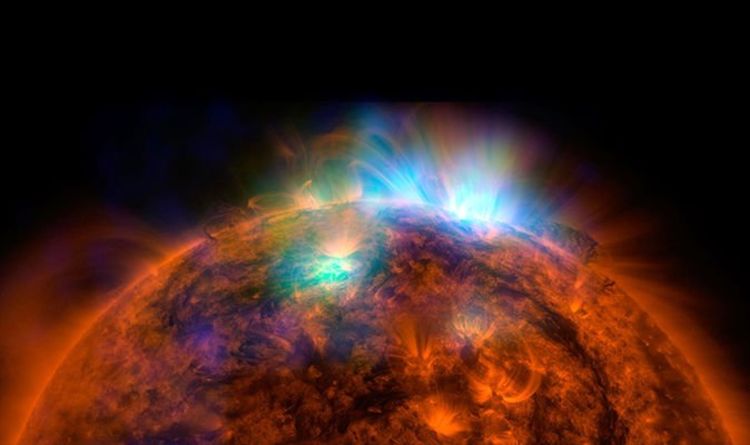 Space is unimaginably infinite, meaning scientists on the search for alien life need all the help they can get. NASA has now revealed an emerging idea for where best to look for aliens, following a three-decade-long set of stellar surveys.

The US-based space agency believes “Goldilocks stars” – not too hot, not too cool and not too violent – offer the best chance to host life-friendly planets.

Conventional wisdom dictates stars like our Sun are prime candidates to search for other potentially habitable worlds.

However, it is counterintuitively slightly cooler and less luminous stars than our Sun, classified as K dwarfs, which are the true “Goldilocks stars,” according to Professor Edward Guinan of Villanova University.

“That’s because a billion or so years from now, Earth will orbit inside the hotter edge of the Sun’s habitable zone, which moves outward as the Sun grows warmer and brighter.

“As a result, the Earth will be desiccated as it loses its present atmosphere and oceans.

“By an age of nine billion years, the Sun will have swelled up to become a red giant that could engulf the Earth.”

Despite their smaller size, the more abundant red dwarf stars, known as M dwarf stars, have even longer lifetimes and are more hostile to life.

Exoplanets found in a red dwarf’s comparatively narrow habitable zone very close to the star, are exposed to brutal amounts of X-ray and ultraviolet radiation.

This energy can be up to hundreds of thousands of times more intense than the amount received by Earth from the Sun.

Red dwarf habitable-zone planets will have their atmospheres stripped away very early in their lives.