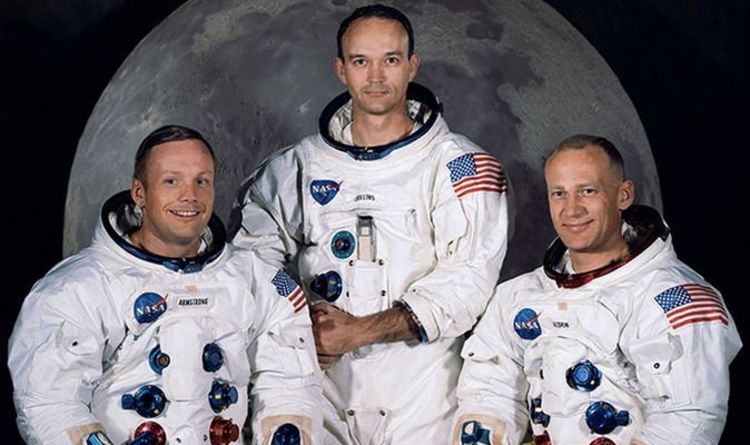 Mr Collins replied: “Landing the LM on the Moon was a two person job. Control of thrusters by one, managing computers by the other. #AskMichaelCollins”

Two-and-a-half hours later the astronauts began their preparations for what would be the first Extravehicular Activity (EVA) on the Moon.

Millions of people on both sides of the Iron Curtain watched the moment Commander Armstrong left the Eagle for the first time.

- Advertisement -
- Advertisement -
Facebook
Twitter
Pinterest
WhatsApp
Linkedin
ReddIt
Email
Tumblr
VK
Previous articleX Factor The Band: Who is in the boy band?
Next articleUS and China seek to avoid all out war as tensions surge in the South China Sea