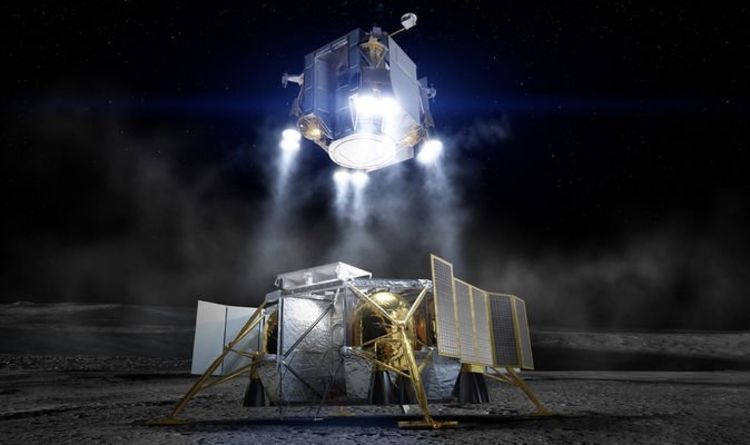 Boeing said in a statement: “Using the lift capability of NASA’s Space Launch System Block 1B, we have developed a ‘Fewest Steps to the Moon’ approach that minimises mission complexity, while offering the safest and most direct path to the lunar surface.”

The more powerful block 1B variant of the SLS should allow Boeing to blast the lander to space already fully assembled.

This will eliminate the requirement for multiple launches.

Boeing added: ”This approach reduces the complexity and risk of sending multiple segments to orbit on multiple launches, enabling a crewed lunar surface landing with only five mission critical events instead of the 11 or more required by alternate strategies.”