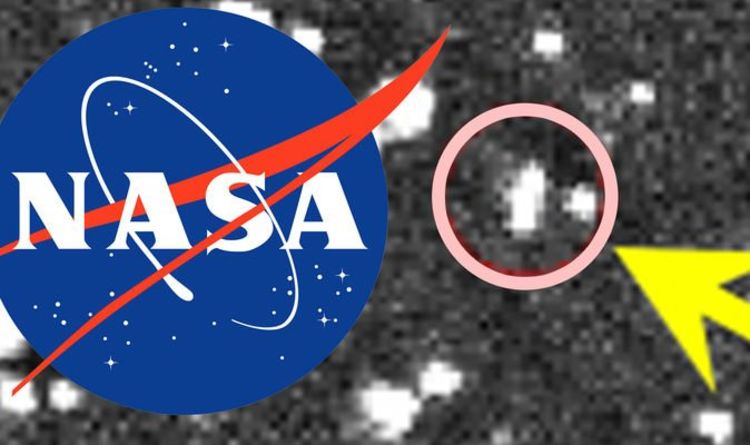 Those five have all come back to Earth, most recently in 2011, re-entering over areas of open water.

Kathy Lueders, who heads the space agency’s Commercial Crew program, wrote in a blog: ”Already within my short time on the job, NASA is checking-off key milestones and marching swiftly toward Artemis I.

“That mission, the first uncrewed flight test of our powerful Space Launch System rocket and Orion spacecraft, is just a little more than a year away from launch.”

Lueders next discussed preparations for a ‘Green Run’ test of the SLS rocket’s core stage this autumn, potentially by the end of October.