NASA news: Former chief says it's time to go NUCLEAR to get people off the planet 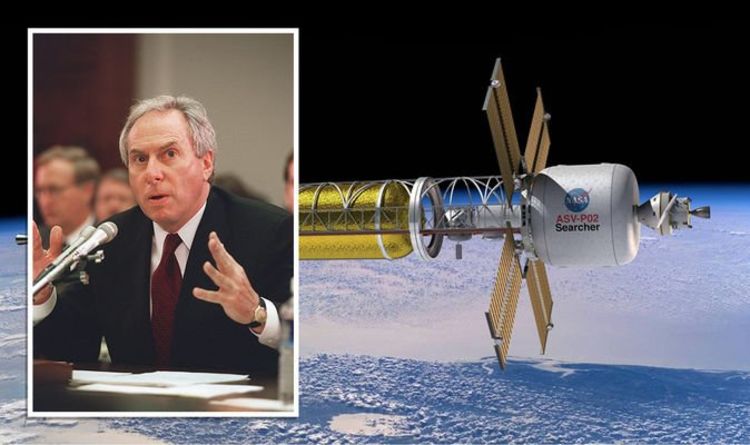 As a result, Mr Goldin said nuclear power is the way to go for future space travel and exploration efforts.

He said: “We landed on the Moon in July of 1969 and it’s damn time for America to get people out of Earth orbit.

“And if we don’t start thinking about these things – and by the way, it’s also time, we’ve been using the same damn rocket technology since Apollo, and it’s time to grow up and say the magic term: nuclear. There I said it; nuclear.

“And if America intends to be a world leader, we’ve gotta grow up and learn how to live with nuclear.

By Tom FishThe space between twinkling stars has commonly been thought to be filled with an jet-black void. But the question whether space itself...
Read more
Science

ByBlack holes are understood to be some of the Universe’s most extreme and rapacious entities, greedily guzzling everything in their vicinity. Their gravity is...
Read more
Science

AI news: Neural network learns when it should not be trusted – ’99% won’t cut it’

ByAI experts developed a method for modelling the machine’s confidence level based on the quality of the available data.MIT engineers expect this advance may...
Read more