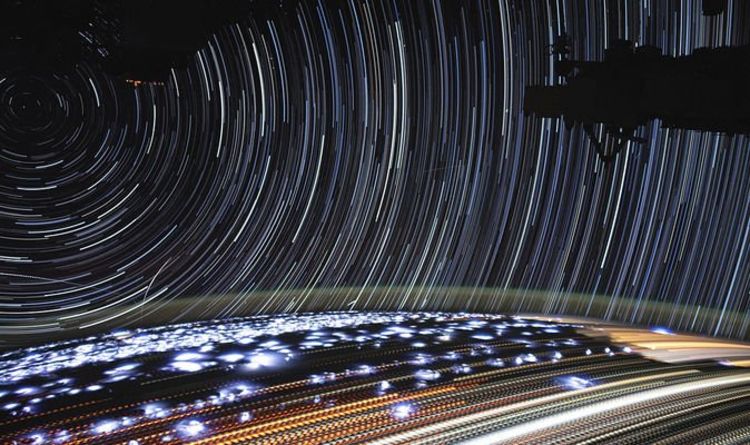 The pair replaced a malfunctioning battery charge-discharge unit with a new unit.

This component allows the space station to manage its power reserves, making it a vital piece of the system ensuring ISS receives power even when its solar panels do not receive sunlight.

In a NASA streaming broadcast on Monday, Ms Koch explained her work during the spacewalk resulted in a contaminated glove.

The “contaminant” was found on the glove after Ms Koch returned to the interior of ISS, and it is unclear where it came from.

Ms Koch regularly tweets photographs and about her experience aboard the International Space Station.