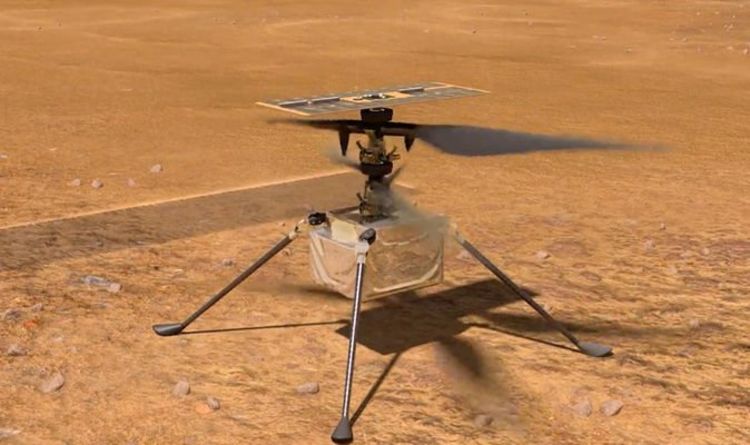 Until 1997, all of the spacecraft sent to the surface of Mars had been stationary landers.

But in that year, the Pathfinder mission included the revolutionary wheeled robot.

That rover, Sojourner, was roughly the size of a short filing cabinet.

That successful Mars mission was succeeded by two larger rovers, Spirit and Opportunity, landing on in 2004 and then Curiosity, the approximately car-sized probe, in 2012.