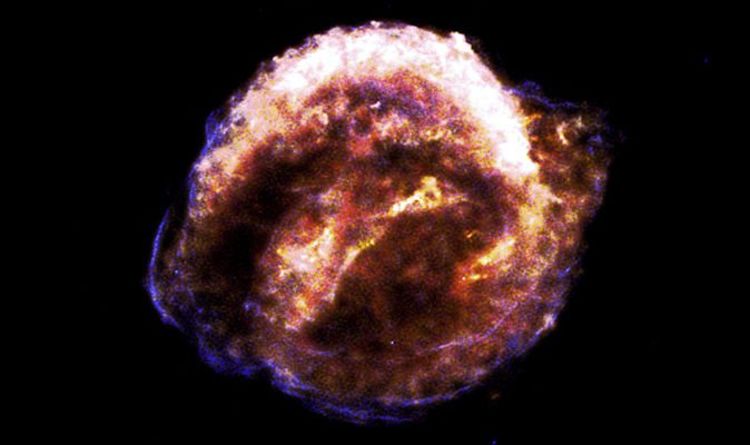 Based on the Chandra observations, eight of the 15 knots are moving away from Earth.

But at least two appear to be headed our way, while the remaining five do not show a clear direction from our point of view.

NASA said: “The explanation for the high-speed material is unclear.

“Some scientists have suggested that the Kepler supernova remnant is from an unusually bright Type Ia, which might explain the fast-moving material.

“It is also possible that the immediate environment around the remnant is itself clumpy, which could allow some of the debris to tunnel through regions of low density and avoid being decelerated very much.”

Gilad Edelman A brief sample of recent climate news: record-setting heat waves, including a 121-degree day in Los Angeles; apocalyptic wildfires up and down the...
Read more