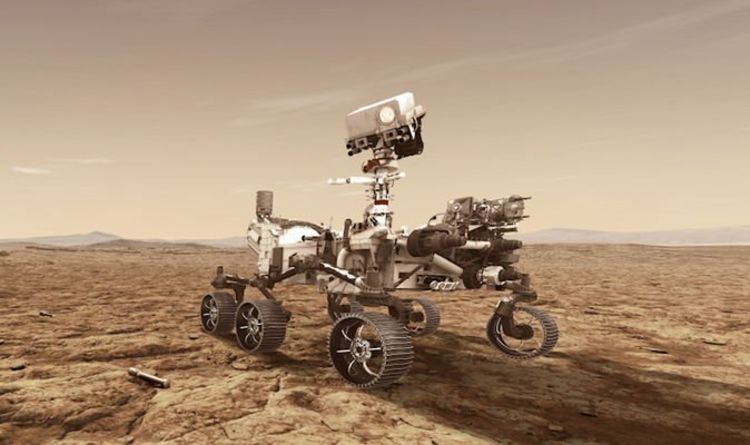 How to watch the NASA rover announcement live online:

NASA will reveal the winning rover name on Thursday during a live event.

The conference will shed more light on the Mars 2020 mission and how the rover’s name was chosen.

You can watch the event above, courtesy of NASA TV’s YouTube stream. Simply hit play on the embedded video player.