NASA proved wrong? Astronomers challenge NASA on the weight of... 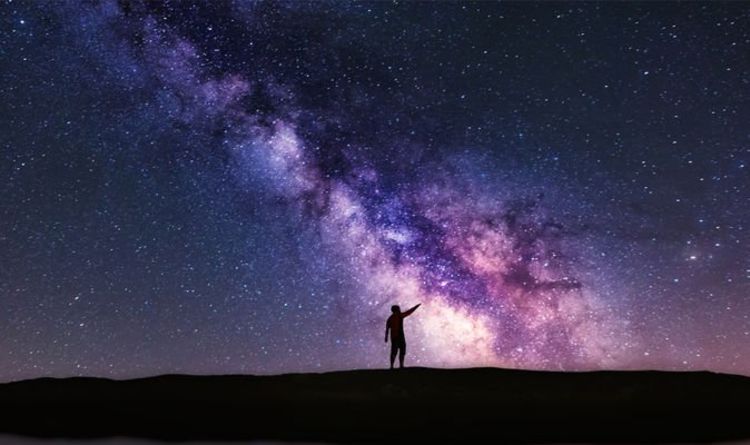 The Milky Way is home to at least 200 billion stars, although some astronomers speculate the figure could be anywhere as high as 400 billion. In March this year, a NASA study using the Hubble Space Telescope proposed an estimated weight of the Milky Way.

But a recently penned paper pre-published on the server arXiv on December 9 has proposed a much slimmer profile for the Milky Way.

The paper has also calculated the width of the Milky Way, claiming it is about 250,000 light-years across.

However, there appears to be very little consensus on how much the Milky Way weighs.

Past estimates have pegged the number at anywhere between 500 billion and 3 trillion solar masses.

In March, astronomer Roeland van der Marel said: “We want to know the mass of the Milky Way more accurately so that we can put it into a cosmological context and compare it to simulations of galaxies in the evolving universe.

“Not knowing the precise mass of the Milky Way presents a problem for a lot of cosmological questions.”

The number of stars in the Milky Way also happens to have a small impact on the galaxy’s weight.

Much of it is attributed to the mysterious substance known as dark matter.

Another source of mass in the Milky Way is Sagittarius A* (read: A-star) – a supermassive black hole at the centre of the Milky Way.

The black hole is estimated to weight about 4 million times more than the Sun.

When the conundrum of dark matter was thrown into the mix – about 93 percent of the galaxy’s mass – the study came to a figure of about 890 billion solar masses.

The study noted: “We have used rotation curve data to estimate the dark and total mass of the Milky Way and performed a careful assessment of the robustness of these estimates.”

However, due to our position inside of the Milky Way, it is incredibly hard to make accurate calculations.

Astronomers have an easier time calculating the mass of nearby bodies like the Andromeda galaxy since we can observe them in full.

But what about the mass of the Sun? How much exactly is a solar mass?