NASA shock: Agency snubbed over Mars landing – 'Elon Musk and SpaceX will do it first’ 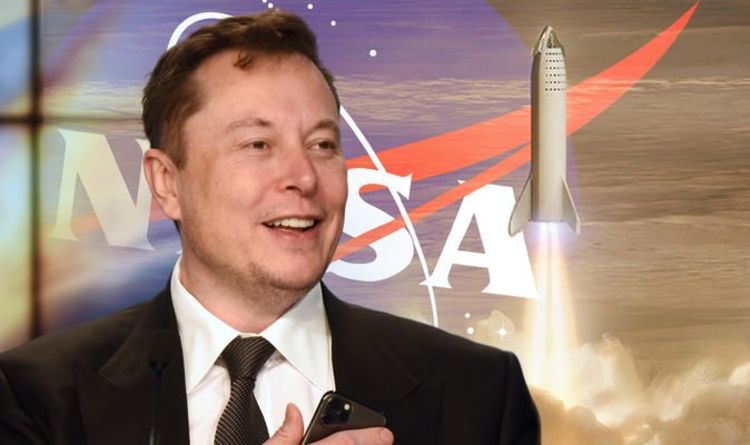 “A second mission, with both crew and cargo, is targeted for 2024, with primary objectives of building a propellant depot and preparing for future crew flights.

“The ships from these initial missions will also serve as the beginning of the first Mars base, from which we can build a thriving city and eventually a self-sustaining civilisation on Mars.”

Dr Zubrin is the founder of the Mars Society, which is a space advocacy organisation devoted to promoting human interests on Mars.

According to the group, Mars is the perfect planet to settle that can “not only support life but a new branch of human civilisation”.

Dr Zubrin said settling Mars will give humanity a chance to start over with a blank slate, citing the chaos humans have wrought on Earth.