NASA shock: Apollo 15 astronaut’s Moon landing confession – ‘Can’t do anything to me now’ 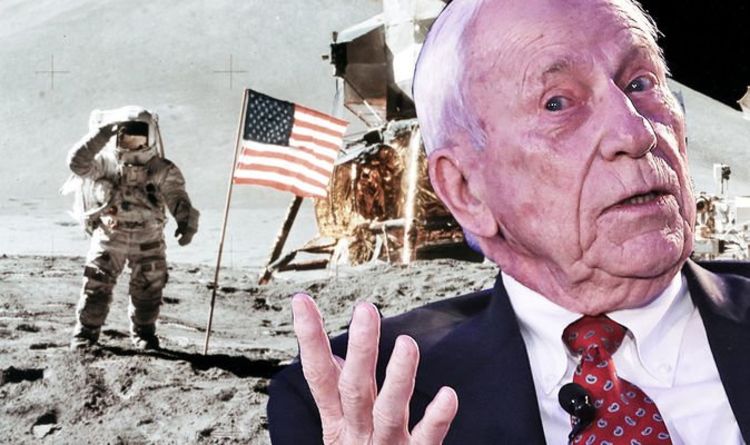 He said: “I get them in the Lunar Module, off they go, they go down to land and I’m in the Command Module by myself.

“I’m approaching the apolune at 60 miles in the back where I’ve got to add some velocity to circularise the orbit.

“So I get to the backside of the Moon and I did not think about this but we have three couches in the spacecraft.

“One on the left and the one on the left has a pressure pad that sits against the left wall, and there’s a shock absorber on the right side of that couch.

“Then there’s a centre couch and on the other side of that centre couch, there is another shock absorber attached to the right couch, which has that right pressure pad.

- Advertisement -
- Advertisement -
Facebook
Twitter
Pinterest
WhatsApp
Linkedin
ReddIt
Email
Tumblr
VK
Previous articleDiwali in pictures: How the festival of lights is being celebrated TODAY
Next articleFrom going to the cinema to dining out: The activities Brits won’t do on their own