NASA shock: Astronaut's 'most serious moment' on Apollo 15 'that was almost Panicsville' 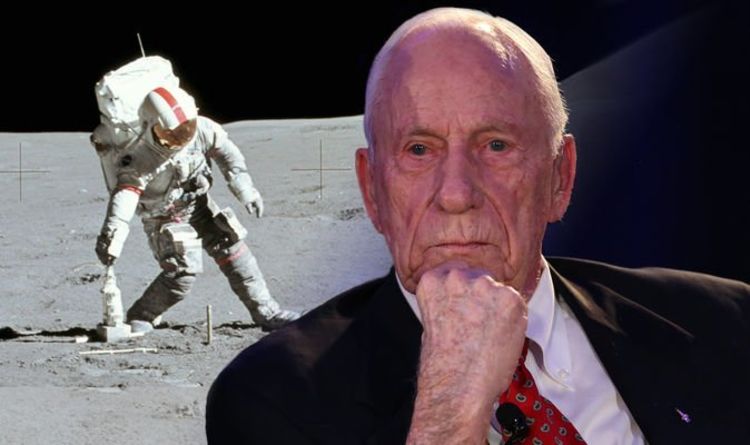 NASA said: “When the electrical systems were turned off, the spacecraft lost an important source of heat.

“The temperature dropped to 38 degrees Fahrenheit and condensation formed on all the walls.”

Apollo 13 managed to return to Earth after an extensive rescue effort by NASA on the ground.

Similarly, Apollo 15’s astronauts managed to contain the tomato soup before it caused any damage to the spacecraft.

Mr Worden said: “You know you can’t touch it with a spoon because the minute you touch it, you break the surface tension. Now you’ve got 1,000.