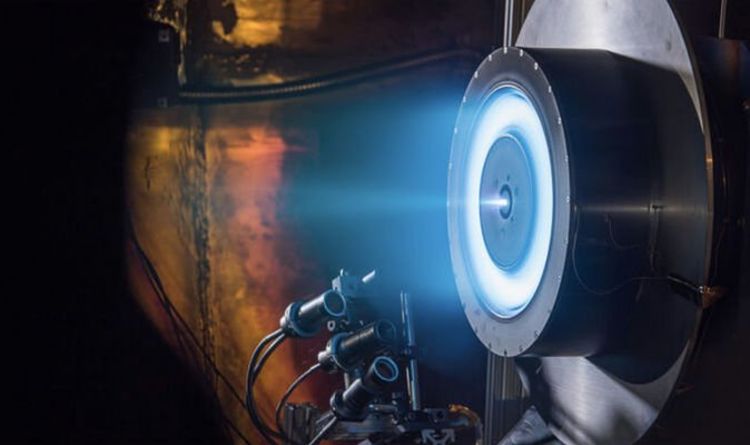 According to the researchers working on the cutting-edge tech, solar propulsion is no longer a distant dream.

Dr Jason Benkoski, an APL materials scientist and team leader of the solar thermal propulsion system, said: “It’s really easy for someone to dismiss the idea and say, ‘On the back of an envelope, it looks great, but if you actually build it, you’re never going to get those theoretical numbers.’”

“What this is showing is that solar thermal propulsion is not just a fantasy. It could actually work.”

ByIreland’s first-ever dinosaur bones have been formally confirmed by experts at University of Portsmouth and Queen's University Belfast. The two fossil bones were first...
Read more