NASA time-lapse: Watch Earth complete a lap around the Sun from one million miles in space 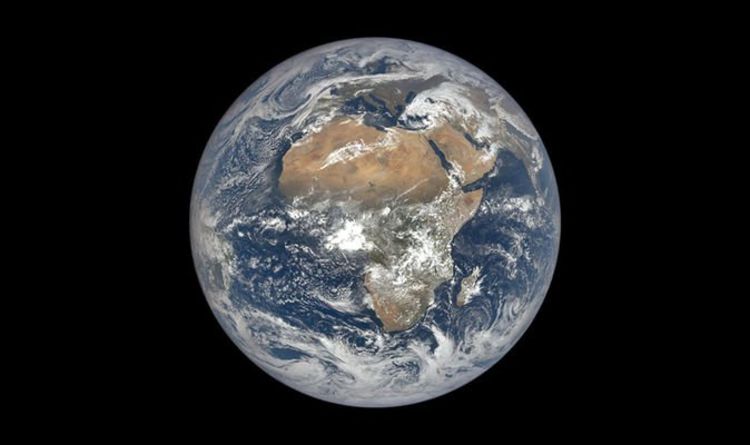 “Now, we assembled more than 3,000 images captured by EPIC into a time-lapse sequence that shows a year in the life of our planet.

“EPIC is an Earth science instrument aboard the DSCVR satellite, which launched in February 2015.

“The spacecraft always remains between the Sun and the Earth approximately one million miles away, at a special gravitational balance point known as Lagrange 1.”

At Lagrange 1, the gravitational tug of the Sun and our homeworld is balanced, making it the ideal point for a satellite to orbit stay focused on Earth.